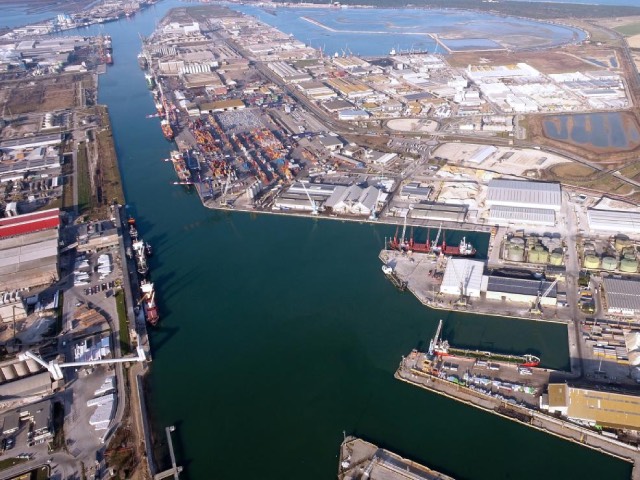 A major contract for the construction of the Ravenna Port Hub in Italy has been awarded to a consortium including DEME’s subsidiary Dredging International and Italian construction company Consorzio Stabile Grandi Lavori.

The first phase of the project includes the excavation of 5 million m³ of sediments in the outer and inner channels, deepening the port up to -12.5 m, reconstruction of the existing docks over a length of 6.5 km to adapt them to the new depths and the construction of a 1,000 m quay for the Peninsula Trattaroli, which serves a new port area.

With a total value of EUR 197,8 million, the project is financed by CIPE (the Italian Inter-ministerial Committee for Economic Planning), the European Investment Bank, European Union and the Port System Authority.  For DEME, the share in the project represents a sizable contract (1).

This ambitious project aims to develop the necessary port infrastructure to handle larger vessels of 75,000 dwt and containerships of up to 8,000 TEU, as well as higher traffic volumes. This in turn will have significant socioeconomic effects in the region. Dredging works are due to get underway in the first quarter of 2021.

DEME has a long-established presence in Italy and a strong track record throughout the Mediterranean. Currently, DEME is executing several marine projects in Italy, including those in the ports of Salerno and Augusta (Sicily). 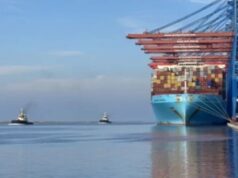 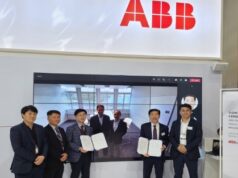 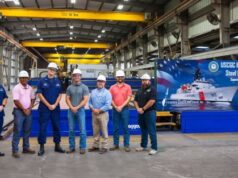