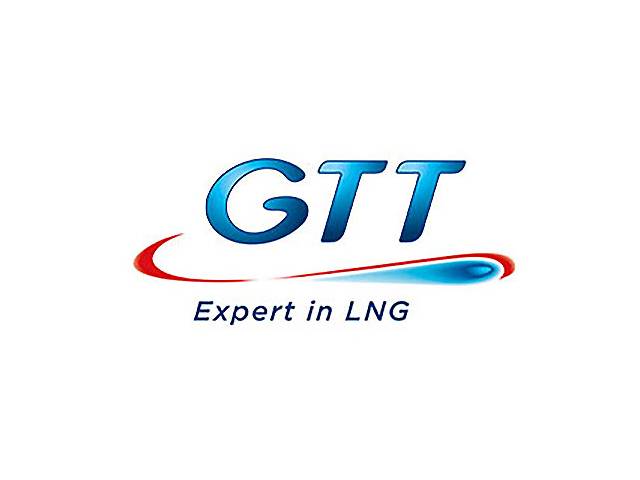 The Korea Fair Trade Commission (KFTC) announced today, in a press release, that it had reached a decision in its investigation regarding GTT’s commercial practices with the Korean shipyards in relation to the construction of LNG carriers. In its decision, the KFTC considers that some of the company’s commercial practices have not complied with Korean competition regulations since 2016, and notably requests that GTT allow those Korean shipyards which would so request to perform all or part of the technical assistance services currently included in the technology license. This decision includes an administrative fine of approximately €9.5 million[1].

GTT wishes to emphasize that the licence of the technology and the technical assistance constitute an inseparable offering, which guarantees the integrity of its technologies, and that any separation could be detrimental to the entire LNG carrier industry. The company challenges the rationale of this decision and, upon receipt of the KFTC’s written decision, intends to appeal against it, with a request for suspension of the decision, before the Seoul High Court. The company does not anticipate any significant financial or industrial impact in the short or mid-term. Depending on the conclusions of the appeal procedure, it will reassess the consequences on its activities.

Philippe Berterottière, Chairman and CEO of GTT, declared: “We are convinced that our commercial practices comply with the Korean competition rules and that the structuring of our offer, which has contributed for decades to the safe development of LNG maritime transport, makes it possible to provide our shipyard partners with ever more innovative, safe and efficient technologies, for the benefit of the entire industry.” 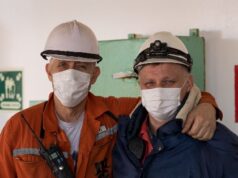 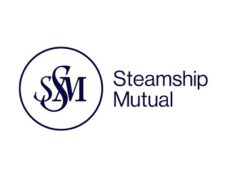 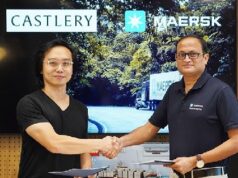