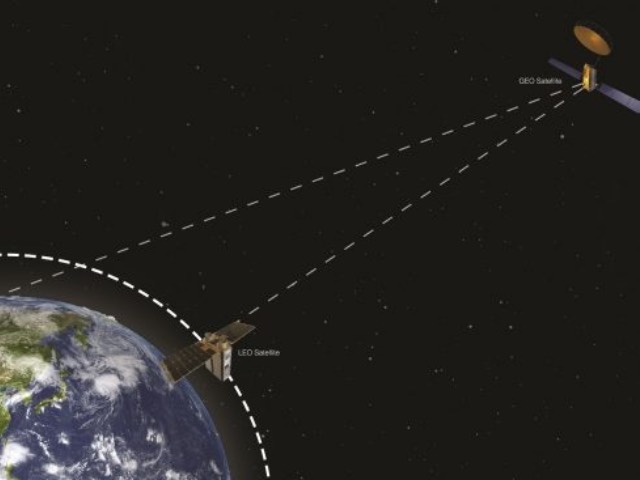 The world’s first ever publicly-available, real-time link between satellites in high and low earth orbits is now available.

After a five-year collaboration, together with Addvalue Innovation, we are pleased to announce the Commercial Service Introduction (CSI) of our Inter-satellite Data Relay System (IDRS) service, following successful demonstration of the first live data connectivity between customer Capella Space’s Control Center and its recently launched Sequoia satellite at low earth orbit.

This success paves the way for satellites in low earth orbits to continuously maintain communications with the ground, receiving and transmitting data on demand and in real-time.

Satellites in lower orbits typically include those used for climate observations and disaster relief efforts, as well as a host of other applications. Traditionally, these satellites have had to wait until they came back into range of a ground station before being able to receive tasking information and transmit telemetry and valuable collected data.

The new IDRS data link should reduce waiting times for such data transfers from several hours to a handful of minutes. This can enhance life-saving efforts in a natural disaster or enable observers to spot issues and direct resources to tackle them before they develop or get out of hand.

The on-demand IDRS service was successfully commissioned on Capella Space’s Sequoia satellite at 10:14am PST on 12 November 2020 – the first LEO satellite operator to leverage this enhanced functionality to offer an unprecedented level of responsiveness to its customers.

The Capella satellite, situated in low earth orbit, communicated with Inmarsat’s I-4 satellite network, which operates at the L-band spectrum and sits in a high earth, geostationary orbit.

While instantaneous connectivity on the ground is commonplace, LEO satellite operators have traditionally suffered from high latency in making contact with their satellites, due to geographic sparsity of the required ground stations. This new system, consisting of the Addvalue on-board terminal and the Inmarsat data relay service, achieves a world first by allowing persistent, on-demand transfer of data, creating a new paradigm for smallsat LEO operations.

“We’re proud to team-up with Inmarsat and Addvalue to deliver an entirely new level of efficiency and functionality to our customers,” said Christian Lenz, Vice President of Engineering at Capella Space. “This real-time connectivity will allow us to significantly reduce the time between customer tasking requests and when we collect the data on-orbit.”

“What is critical to LEO operators such as Capella Space is the ability to offer timely services their customers now expect in a connected world. Inmarsat’s L-band satellite network is uniquely placed to facilitate seamless real-time communications that are designed for mobility and can be administered globally. We are delighted Capella Space has achieved the distinction of being the first LEO operator to offer this service to their customers.”

The benefits of our solution go beyond the speed at which subscribers receive their data and images. Satellite operators also gain significant operational efficiencies by being able to stay in constant contact and control of their constellation.

This is especially pertinent in the fast growing new space industry of large satellite constellations when real time control and coordination of multiple satellites can effortlessly and simultaneously be accomplished through the use of IDRS. This stands in contrast to current practice with its demanding need to coordinate and precisely time communications with multiple ground station operators.

“We could not be more excited to watch Capella realise all of the operational efficiencies and flexibility that the IDRS solution provides a LEO satellite operator,” said Khai Pang Tan, CTO of Addvalue.

“From operational service introduction of the Sequoia satellite to the compounding efficiencies that are expected with the addition of each satellite added to the Capella constellation, we are confident that the possibility of “always-on”, on-demand, 24/7 communication capability will create a new standard for LEO satellite operations.” 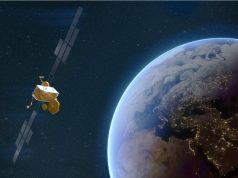 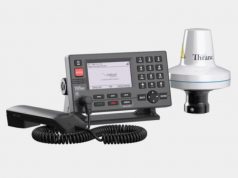 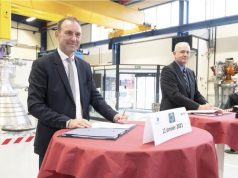