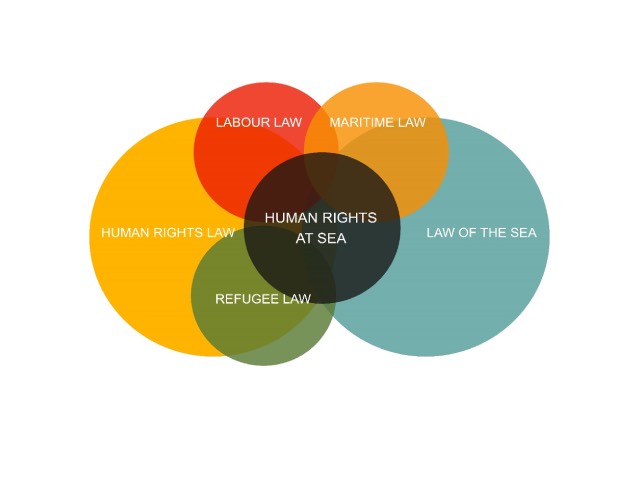 Professor Steven Haines, an academic international lawyer who sits on the UK-based charitable Human Rights at Sea (HRAS) Board of Trustees, has recently had a significant article approved for publication in the prestigious Ocean Yearbook.  It will appear in print in April 2021 but has already been made available through Open Access arrangement with the publishers, Brill.

Haines’s article builds on the substantial work already contributed by distinguished academic members of the HRAS Advisory Board, namely Prof. Irini Papanicolopulu, Prof. Anna Petrig and Dr. Sofia Galani. The paper describes the recent emergence of the concept of ‘Human Rights at Sea’ as a special regime of international law.  It goes on to suggest ways of taking Human Rights at Sea advocacy forward, in particular describing the Geneva Declaration on Human Rights at Sea and how this should prove to be influential within the United Nations Human Rights, Oceans Law and Maritime institutions.

The paper is a convenient and authoritative academic analysis of the current position that Human Rights at Sea occupies within the broader body of Public International Law.  While there is still much to be done to achieve a general global recognition of the importance of Human Rights at Sea, this paper admirably sets the scene and covers its development in he past decade and, in particular in he period since HRAS’s founding seven years ago.