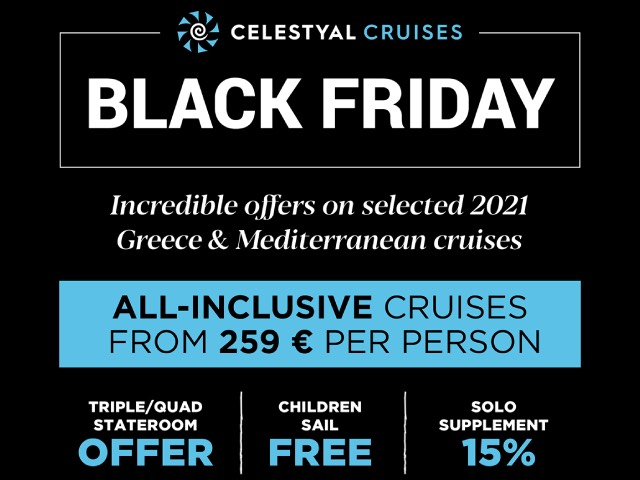 With the ongoing Covid-19 global pandemic having put travel on pause for many this year –  including those heroes on the frontline of fighting to protect and care for communities across the world –  Celestyal Cruises, the award-winning choice for cruise travelers to the Greek Islands and the Eastern Mediterranean, launch a special “Black Friday” campaign on select 2021 and 2022 all-inclusive cruises booked from now through November 30.  Cruises start as low as €259, per person, based on double occupancy and include free Covid-19 medical travel insurance coverage on qualifying dates.  Children also sail for free and there is a reduced single supplement of just 15 percent for solo travelers.

For first responders and healthcare workers, Celestyal is offering a special “HERO’S Discount” with up to 30 percent off current all-inclusive fares for bookings made from now through March 31, 2021 for  three-, four-, seven- and 14-night  2021 or 2022 departures.  The special HERO discount is available to qualifying front-line first responders (firefighters, police officers, emergency medical technicians, etc.) healthcare professionals (doctors, nurses and pharmacists) and back office medical staff and their immediate family members traveling together in the same stateroom.  Supporting employment credentials (such an an employee id) will be required prior to boarding.  During this season of giving, travelers can also opt to thank their healthcare workers or first responders with a much deserved gift of a future cruise vacation. 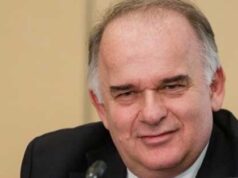 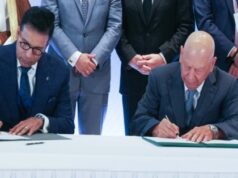