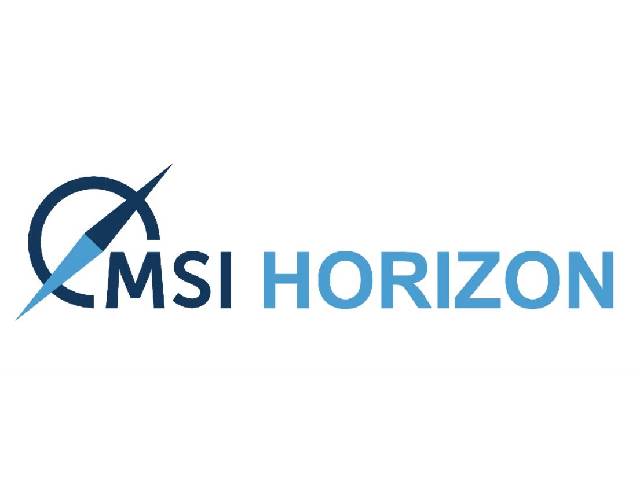 Past their October peaks, major cargo groups look set for seasonal declines until the New Year

London 23 November 2020. A fall in Chinese coal demand and a second round of European virus lockdowns has deflated a nascent dry bulk recovery, despite strong demand for iron ore. The latest MSI HORIZON* monthly sector report notes that spot freight rates for all bulker benchmarks peaked in early October and have weakened since.

The rapid pace of decline in Capesize rates is particularly surprising given China imported 107m tonnes of iron ore in October, up 15% yoy, with a considerably higher proportion obtained from longer haul sources Brazil and South Africa.

The negative impacts include a collapse in coal deliveries to China; 13.7m tonnes, a drop of 27% from a month earlier and almost half the level in October 2019. In addition to diminishing coal imports by China, several weaker demand signals support the MSI view that the freight market will continue to come under pressure in the short term.

“A key dynamic for Panamax and Handymax demand is US soybeans which have now reached their seasonal peak and will fall,” says MSI Senior Dry Bulk Analyst Alex Stuart-Grumbar. “Soybean shipments to China in recent months have been very strong, supported by the ‘Phase One’ trade deal in which China plans to import over $36.5bn of American agricultural products in 2020, and this recent strength will serve to accentuate the imminent seasonal decline.”

In the Atlantic basin, a second wave of lockdowns in Europe will dent bulk trade to Europe, although restrictions will be predominantly softer than last time around, and will not harm manufacturing and industrial output as much as earlier in the year. Offering only marginal support will be an uptick in coal trade to Europe as it heads into peak winter demand.

“With iron ore trade also entering a seasonal slowdown, there is little reason to be positive for freight rates as we move towards the new year and we do not expect the changing political landscape in the US to provide much of a positive short term impetus,” adds Stuart-Grumbar.

One positive for the market outlook, though, is the small orderbook, which is at its lowest since April 2004, currently standing at 59.2m Dwt as of the end of October, equivalent to 6.6% of the fleet). This is set to decline as long as newbuild contracting remains weak: just 12 ships were contracted in October, compared to 26 new orders in the same month last year. 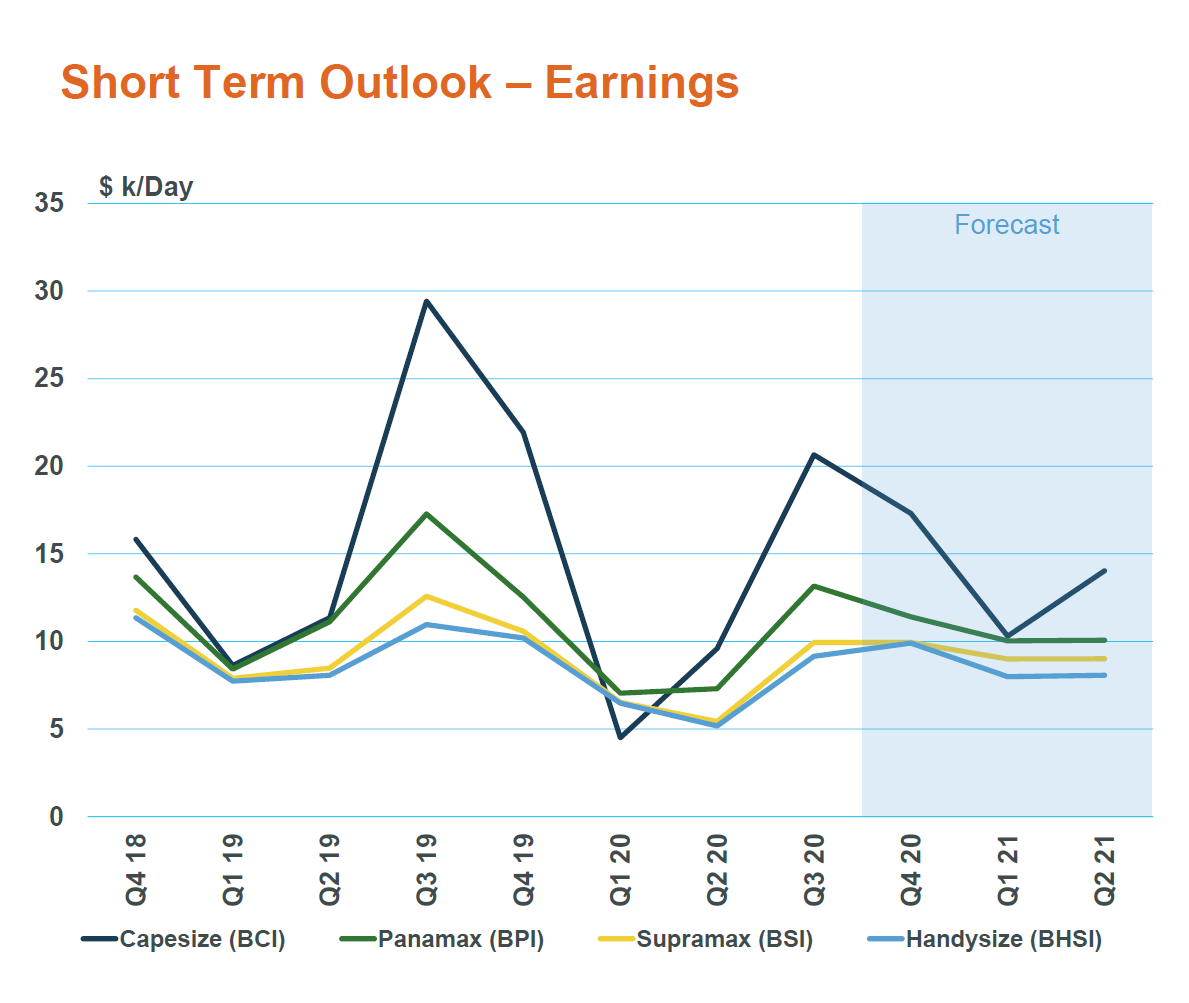