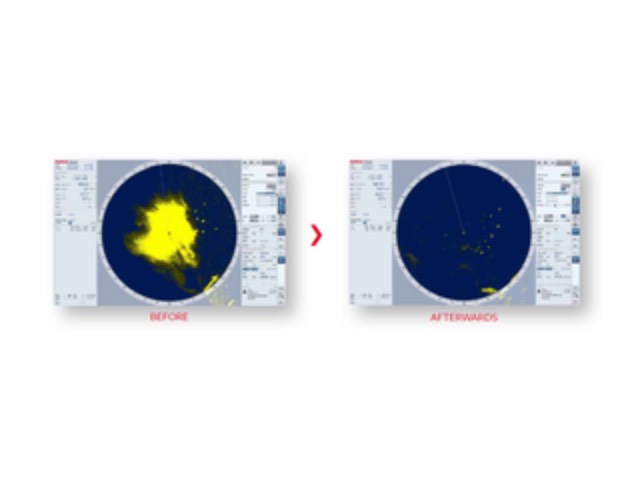 Raytheon Anschütz, a business of Raytheon Technologies, implemented a new automatic clutter suppression in the Radar NX software for ships. The new function improves visibility on the radar and makes navigation safer.

The software evaluates radar returns in small groups of range bins and generates information about the clutter situation, separately for all directions and ranges, and identifies false returns from waves, precipitation, clouds or other disturbances.

“This is quite similar to the human eye when compared to a digital camera. The human eye can much better cope with bright areas and shadowed areas.”

For example, if there’s a higher disturbance on the windward side of the vessel and a much lower return on the leeward side of an island, the software performs the identification of false echoes individually for each area — even though they are both within one PPI, or plan position indicator on the radar display.

The new functionality is based on constant false alarm rate (CFAR) algorithms. It became available with the latest Synapsis software release, among other features and improvements. 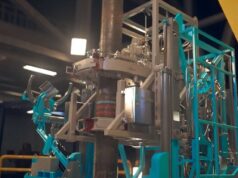 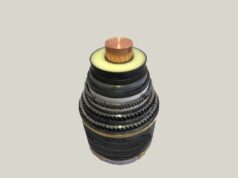 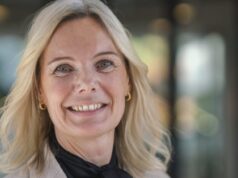