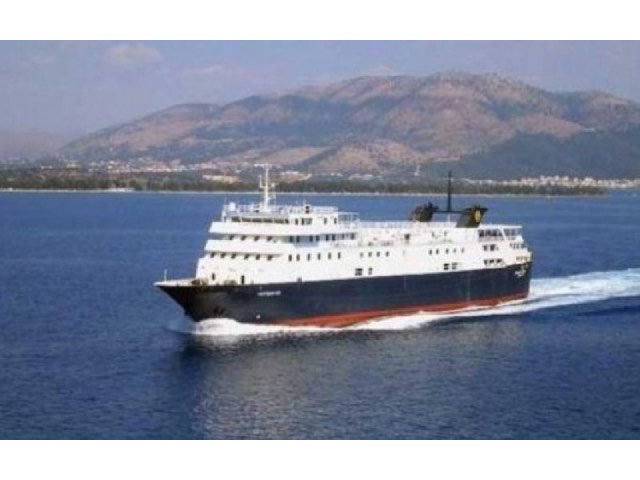 Cyprus will launch a tender process for a sea passenger connection line with Greece in early December, with the ferry connection expected to begin in the summer of 2021, Deputy Minister for Shipping Vassilis Demetriades told CNA.

“The open European tender is expected to be launched in the first week of December,” Demetriades told CNA, adding the Ministry is waiting for some clarifications in order to finalise the tender documents.

He added the Ministry aims to launch the sea passenger line between Cyprus and Greece in the summer of 2021. Cyprus – Greece ferry connection was discontinued in 2000 mainly due to the drop in the price of airline tickets.

The ferry connection became feasible as the European Commission’s Directorate General for Competition approved state aid of up to €6 million annually. The Deputy Ministry included expenditure of €4.2 million in its 2021 budget, aiming to cover the subsidy for the connection line starting from the summer of 2021 until the end of the year.

The route will connect Limassol or Larnaca port with the port of Piraeus with the possibility of an intermediate stop in a Greek island port on the way to Piraeus. The ferry connection will be carried out once a week in the summer months (May-September) and once in a fortnight during winter (October-April). 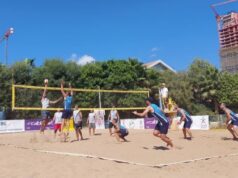 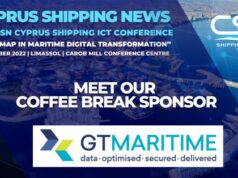 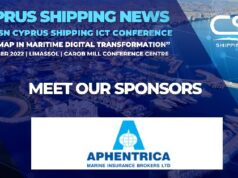