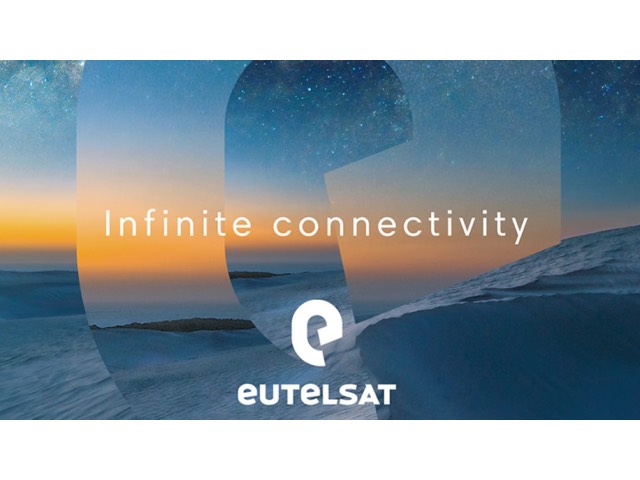 Eutelsat Communications (Euronext Paris: ETL) has agreed the disposal of its 51% stake in Euro Broadband Infrastructure (EBI), the company operating the KA SAT satellite, and related European broadband business to Viasat Inc, its 49% shareholder, for an initial consideration of €140m.

The transaction completes the reorganization and simplification of Eutelsat’s broadband distribution in Europe following the acquisition of Bigblu Broadband Europe, while moving towards an open technology and freeing up financial resources for investment in direct distribution.

Commenting on the deal, Rodolphe Belmer, Chief Executive Office of Eutelsat said: “We are delighted to reach this agreement with Viasat over the future of EBI. It completes the reorganization of our broadband distribution set-up for Europe following the wholesale agreement with Orange for France and the acquisition of Bigblu Broadband Europe covering other major markets. With the recent entry into service of EUTELSAT KONNECT, to be followed by the launch of KONNECT VHTS, we are optimally placed to assure the rapid ramp-up of these new generation in-orbit assets in the coming years.”

Under the agreement, Eutelsat and its subsidiaries will continue to provide transitional services to EBI, including the operation of the ground network for KA SAT, while EBI will provide service continuity to the KA SAT subscriber base of Bigblu Broadband Europe acquired by Eutelsat in September 2020.

The stake will be sold for an initial consideration of €140m, subject to a customary net working capital and net debt adjustments at the time of completion. Two years following completion, the consideration may be adjusted up or down by up to €20m depending on the level of certain EBI revenues achieved over this period. The transaction will also result in the deconsolidation by Eutelsat of the cash held by EBI of €90m at 30 September 2020.

Completion is expected in the first quarter of calendar year 2021, subject to customary conditions precedent.

The net impact of the combined operations of the acquisition of Bigblu Broadband Europe and the disposal of EBI is estimated at around -€20m on Operating Vertical Revenues and -€30m on Discretionary Free-Cash-Flow for the first full fiscal year following completion of the transactions.

As a reminder, FY 2020-21 Operating Vertical Revenues and FY 2021-22 Discretionary Free-Cash-Flow objectives are expressed at constant perimeter. Given the timing of closing of both transactions the impact on FY 2020-21 Operating Vertical Revenues will be limited and should be absorbed within the existing revenue objective at the close of the transaction.