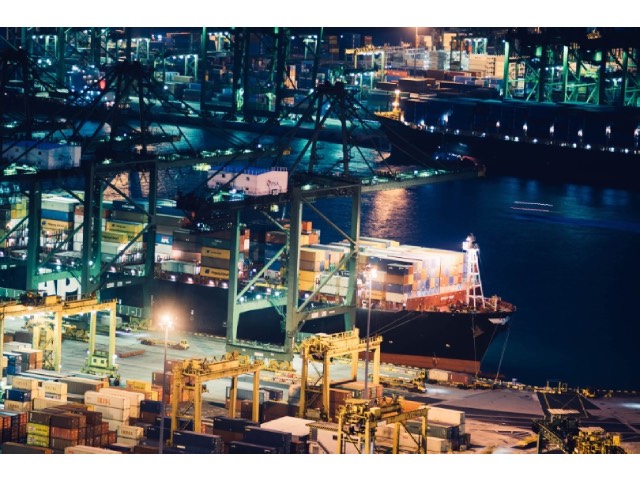 A letter of indemnity does not need to be printed and signed to be valid and binding – in some trades it is common for charterparties to contain clauses that allow letters of indemnity to be ‘invoked’ by the charterer in an email. Whilst it does save time and administration, these clauses and their invocation do require some thought and care.

Letters of indemnity (LOIs) are common in the shipping industry and are often used to ‘oil the wheels’ where a charterer wants to do something that does not fall squarely within the terms of the charterparty. The owner may be willing to comply, as long as they are happy that the additional risks will be covered by the charterer (including potentially the loss of P&I cover). The most frequently used LOI is for delivery of cargo without presentation of an original bill of lading, and the International Group of P&I Clubs (IG) has produced its own recommended LOI wording for this.

Valid LOIs are legally binding, and (generally) completely separate contracts from the charterparty. They can give rise to substantial liabilities, so charterers and owners must use them with due care. Claims arising from delivery of cargo without production of the bill of lading are excluded from P&I cover so in those cases the LOI is the recourse available to the owners if there is later a mis-delivery claim.

When a charterer gives an LOI it will often be printed on a formal letterhead and signed by an authorised representative. However, not all LOIs are printed and signed, and in some trades it is common for LOIs to be issued by the charterer ‘invoking’ certain pre-agreed LOI wording as contained in a charterparty clause – for example, see clause 13(b) of the Shelltime4 charterparty form.

Invoked LOIs can be just as valid as printed, signed LOIs, and they have the advantage of saving the parties time and administration. However, LOI invocation is not always as straightforward as is assumed, and there are a number of points that should be considered by owners and charterers, both when drafting the LOI invocation clause, and when the LOI is actually being invoked:

Remember, LOIs are often standing in place of P&I cover for operations taking the parties outside of the Hague-Visby Rules and defences so it is critically important that the LOI, if required, will be valid and enforceable. Invoking LOIs is efficient, and they can be just as valid/enforceable as printed and signed LOIs, but the invocation process can give rise to complications, so extra thought should be put into clauses covering this procedure.