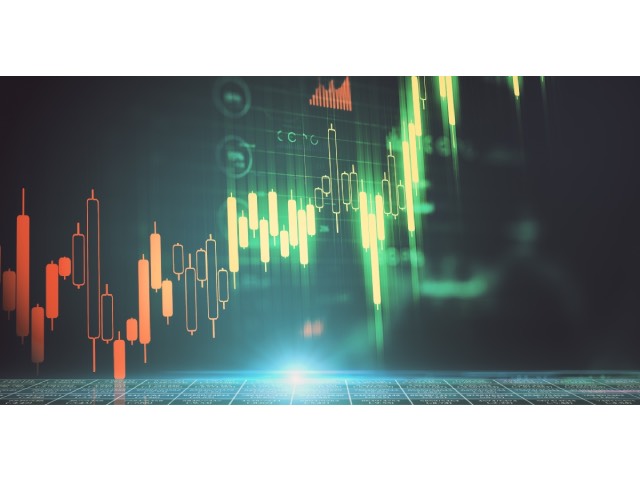 International maritime trade is expected to drop by 4.1% this year, with an anticipated modest recovery in 2021 that is heavily caveated by its forecaster, UNCTAD.

Having already stalled last year, trade growth was just 0.5% in 2019, down from 2.8% in 2018, at 11.08 billion tons. Against this backdrop, seaborne trade was already on an unsteady footing at the start of 2020. “While initial expectations were that 2020 would bring moderate improvements in the economy and trade, the unprecedented global health and economic crisis triggered by the Covid-19 pandemic severely affected the outlook,” said UNCTAD in its annual Review of Maritime Transport (RMT) study.

The fallout for maritime transport and trade is described as “dramatic”, with all economic indicators pointing downward and leading to UNCTAD’s forecast of a 4.1% slump in trade in 2020. Next year’s recovery is expected to see trade expand by 4.8%, but as UNCTAD acknowledges, predicting the timing and scale of the recovery is “challenging, as many factors can significantly influence the outlook”.

“Predicting the impact on maritime trade and the timing and scale of the recovery is fraught with uncertainty,” said the report. “Many factors are at play, significantly influencing the outlook. These include the pathway of the pandemic, the effectiveness of the efforts to control further outbreaks, continued shifts in spending patterns, trends in consumer and business confidence, developments in commodity prices and the ability of stimulus packages to give an impetus to growth and put the world economy back on track.”

UNCTAD’s total world fleet data from the start of this year counted 98,140 commercial ships of 100 gross tons and above, equivalent to a capacity of 2.06 billion dwt. Last year, the global commercial shipping fleet grew by 4.1%, which was the highest growth rate since 2014. However, this is still below the levels witnessed during the 2004-2012 boom period.

Across the board, UNCTAD expects a poor short-term outlook for maritime trade. With its intrinsic links to the world economy, the container sector has already been strongly affected by the disruptions induced by the pandemic. Consequently, volumes have come under pressure in 2020. “The large share of ship capacity idled and the number of services cancelled are a good indication of the slowdown. To provide a general picture, 10% of global vessel-carrying capacity was sitting idle in April 2020,” UNCTAD said.

For oil and gas, demand dropped off a cliff when national and international movement of people was restricted. Freight rates in this sector are expected to remain low on “highly uncertain” fundamentals. Tanker supply is forecast to remain high for some time and UNCTAD advises that the management of vessel order books and recycling will be “crucial” to improve market imbalances and reduce freight volatility.

While reductions in mining and industrial activity have had an impact on the dry bulk trade, a “partial recovery in Brazilian iron ore exports and the rebuilding of stockpiles in China should support iron ore trade flows after a decline in 2019, the first in two decades”, said UNCTAD. Trade in minor bulk commodities is also expected to deteriorate in 2020, with only limited hope pegged on demand boosts for material to support stimulus package infrastructure and housing development.

The dry bulk recovery is also dependent on global economic growth, meaning that the development of freight rates remains uncertain. Here, UNCTAD points to China as a “key feature” in driving any recovery of the dry bulk industry. “At the same time, overcapacity remains a threat to industry market fundamentals and an increase in the market arising from additional supply could offset any growth in demand,” it added.

Across the board, UNCTAD expects a poor short-term outlook for maritime trade

This year’s RMT shines a spotlight on the pandemic’s anticipated legacy. The UN body notes key trends with wide-ranging policy implications for maritime transport and trade sector. These include risk management and resilience-building as new policy and business mantras; an accelerated shift in globalisation patterns and supply chain designs; new consumer spending and behaviour; a strengthened case for digitalisation and dematerialisation; a significant increase in the use of electronic trade documentation; standards and interoperability becoming more important; adjustments in maritime transport to adapt to the new operating landscape; and a greater need for systemic and co-ordinated policy responses at the global level.

“As the debate on the recovery continues to evolve, it is becoming clear that disruptions caused by the Covid-19 pandemic will have a lasting impact on shipping and trade,” said UNCTAD. “These disruptions may trigger deep shifts in the overall operating landscape, together with a heightened sustainability and resilience-building imperative.” These shifts range from changes in globalisation patterns to alterations in supply chain design, just-in-time production models, technology uptake and consumer spending habits.

“Depending on how these patterns unfold and interact, the implications for maritime transport can be transformational,” it said. UNCTAD expects to see risk assessment and management, as well as resilience building to futureproof supply chains and maritime transport feature more prominently on policy and business agendas. “While maritime transport could emerge as a catalyst supporting some of these trends, it will also need to brace itself for change and adapt and ensure that it is also well prepared to enter the post-Covid-19 pandemic world,” the report advises.