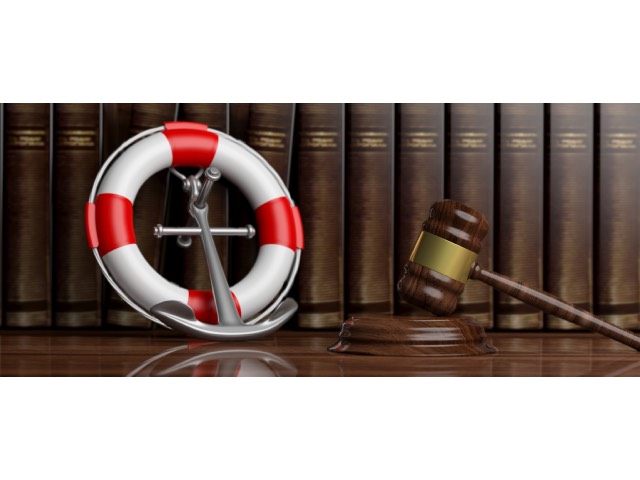 The things that work well and are easy to use tend to become those that endure. Things that are difficult to understand and get to grips with tend to fail and sooner or later will fall out of use.

So it is curious that a majority of shipping industry leaders continue to believe that global regulation should be the only option, especially when it’s clear that maritime has as at least as many regional and cultural differences as any other industry.

After all, no-one seriously believes the industry operates at a single global standard in any other way.

As anyone interested in the subject will know, drawing up global standards is fraught with challenges. Enforcing them equitably is close to impossible if the evidence of those at the sharp end is to be believed.

It is unfortunate for IMO that the pandemic co-incided with the breaking of the post-1945 global consensus but a scamper through current geopolitics suggests that some fracturing was all but inevitable. The changing balance of power in global trade, technology and defence made sure of that.

In a world that trades only freely at times but certainly in great volume, it seems logical that if a large trading bloc wants to enforce the highest possible environmental standards as the price of doing business, it will do so like it or not.

This is not to say the EU’s plan for shipping within its Emissions Trading System is a good idea. As has been seen before, in the absence of a global system, a regional ETS won’t work without fungibility to other regional schemes.

In that event perhaps European, US or Asian owners would feel happy paying into a regional fund that can direct the money where it is most needed and be administered in a way that keeps them contributing?

But in a world where uneven enforcement means that in reality double standards already exist despite the best intentions of the regulator, perhaps regional regulation hubs are better than nothing.

I fully accept this will be an unpopular suggestion for several reasons. A two or three tier system risks skewed commercial advantage at the least and a lack of environmental protection where arguably it is most needed. There are implications for economic development, skills and capacity building too.

But the world that gave us global regulations as the default position is changing and arguably disappearing. For one thing, the widely-held view that shipping capacity and therefore greenhouse gas emissions would continue to increase rapidly in future has been altered by decarbonisation and by COVID.

Even so, the chances of IMO agreeing anything beyond energy efficiency measures quickly are slim; let’s not forget it took a decade for the revision of Marpol Annex VI to turn into IMO2020.

That is too slow for the decarbonisation agenda. The regulatory vacuum caused by the relative speeds to action of the EU and IMO asks the question of whether the industry should wait for a global solution when regional ones might work.

The argument that we should ‘let the leading countries lead’ in establishing standards should not be interpreted as an attempt to discriminate against developing nations or regions. But it does reflect the reality that given a contentious enough subject, the IMO’s members can take all the time in the world and still produce results that don’t please everyone.

Some blame must also be apportioned to national governments who hide behind the skirts of the IMO process as a way to delay unpopular or costly regulation. Some of these are developing nations, others put rockets into space so are perfectly willing to devote the necessary resources when they choose to.

The changed world in which we live also includes market mechanisms that seek to make access to finance contingent on improving environmental performance. If lack of access to capital forces the players who don’t commit to lower carbon operations out of the market, is that really a bad thing? The EEXI may do something similar after all.

Recent thinking even suggests that new players might come into post-COVID shipping and shake it up. That remains to be seen but could smarter ways of raising finance be created that enable developed countries to enact regulations and even generate funds that can be transferred to developing nations?

Pre-pandemic, the idea that the shipping industry would work together at anything other than the highest level would have been a stretch. Now, it seems some shipowners, including members of the Global Maritime Forum think the time has come to look collectively at regional solutions for progress.

It seems almost heretical to suggest it, but perhaps it makes sense to define what regional systems, administered locally and responsive to local conditions, might look like and whether it would really be that much worse than what we have now.