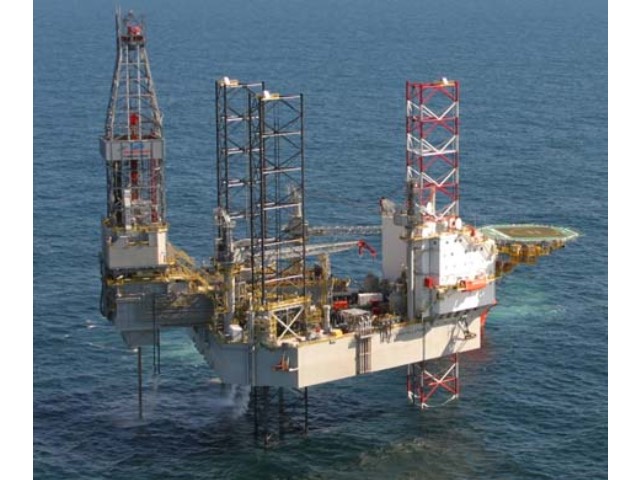 Borr Drilling is pleased to inform to have entered into an agreement to sell its cold stacked 2003 built jack-up drilling rig “Balder” to BW Energy. The completion of the sale is expected in the fourth quarter 2020, and the Company will receive USD 4.5 million sale proceeds. This sale follows the previously announced sale of the 2003 built jack up rig “Atla” announced 28 October 2020, which was also sold to BW Energy. Together, the two sales will provide the Company with gross cash proceeds of USD 14.5 million. The buyer plans to convert these rigs to Offshore Installations (OI) equipped with production facilities, meaning the rigs will cease to trade in the drilling rig market. Following these rig sales, Borr Drilling will have 28 modern assets built after 2011.