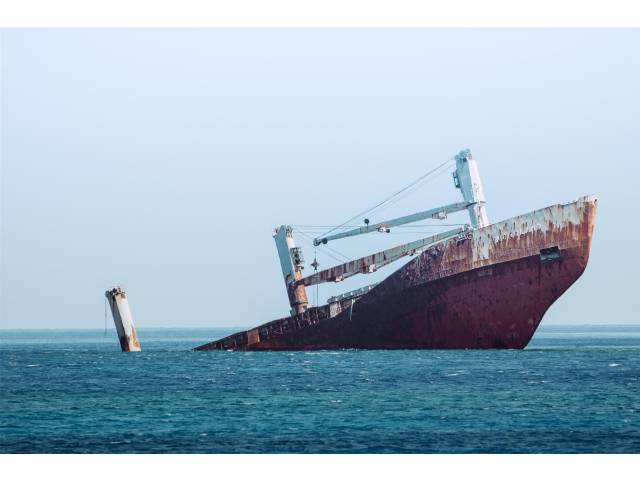 Nairobi International Convention on the Removal of Wrecks, 2007

The Japanese government requires P&I insurance for all ships that visit Japanese ports. However, in recent years there have been instances where insurance companies refused to make payments for bunker oil and other spills due to a maritime accident or for wrecks because of a violation of the insurance policy terms by the Shipowners. As a result, nothing was done about these spills and wrecks because Shipowners did not pay for the cleanup or removal. Furthermore, the parties that dealt with these problems did not receive any compensation.

To protect parties damaged by these types of incidents, Japan acceded to the following two conventions on July 1, 2020: The 2001 International Convention on Civil Liability for Bunker Oil Pollution Damage (Bunker Convention) and the 2007 Nairobi International Convention on the Removal of Wrecks (Nairobi Convention). These conventions came into force on October 1, 2020 in Japan.  In order to introduce the above conventions, Japan enacted amendments to the Act on Liability for Oil Pollution Damage and for Wreck removal.

In case a ship is deemed as a wreck due to a maritime accident, the ship owner is required to notify all countries with jurisdictions over the area affected by the wreck. If one or more of these countries decides that the wreck is dangerous and must be removed, even if the accident involved no negligence, the ship owner is responsible for determining the location of the wreck and taking actions for reducing the resulting damage, including the placement of warning markers and removal of the wreck.

However, the ship owner is not responsible if the owner can prove that  the maritime casualty that caused the wreck:

(a) resulted from an act of war, hostilities, civil war, insurrection, or a natural phenomenon of an exceptional, inevitable and irresistible character; (b) was wholly caused by an act or omission done with intent to cause damage by a third party; or

(c) was wholly caused by the negligence or other wrongful act of any Government or other authority responsible for the maintenance of lights or other navigational aids in the exercise of that function.

Scope of application of the Nairobi Convention

Basically, the Nairobi Convention applies to all wrecks located in the exclusive economic zones of countries that have ratified this convention. These countries also have the option of extending the application of the convention to their territory, including their territorial sea.

Compulsory insurance or other financial security

To ensure fulfilment of the responsibility to remove wrecks, registered owners of ships of at least 300 gross tons must have an insurance policy or other type of financial security. The limit on the responsibility of these owners is equal to the limits of liability prescribed by the laws of the applicable country or international regulations concerning liability limitations. In addition, this liability does not exceed the amount prescribed in the 1976 Convention on Limitation of Liability for Maritime Claims (and LLMC 1976/LLMC 1996 as amended in 1996). Ships must have on board a certificate issued by a government authority in a country that has ratified the Nairobi Convention attesting that this responsibility will be fulfilled.

Furthermore, parties incurring damages or other losses due to a wreck have the right to apply for compensation directly to the insurance company used by the registered owner to fulfill its responsibilities.