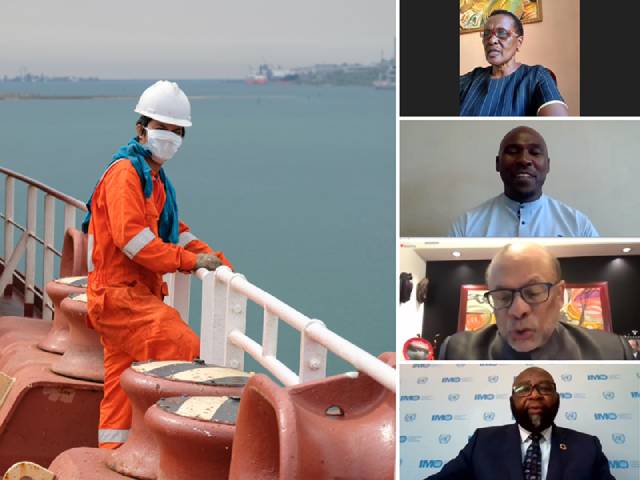 IMO has held the first in a series of regional webinars for Member States on the challenges faced by seafarers during the ongoing COVID-19 pandemic. The event (21 October) for Eastern and Southern Africa covered pressing issues including crew change, repatriation, medical care, emotional and mental health support. The objective of the series is to identify best practices with a view to alleviating the current crisis affecting seafarers and the shipping industry. Some 400,000 seafarers are stranded on ships after contracts have been extended or have expired, with similar numbers waiting to join ships.

In his opening remarks, IMO Secretary-General Kitack Lim set the tone for the event, saying “we all need to work together. Action is needed – now! We all depend on seafarers. They should not be the collateral victims in this pandemic. Seafarers deliver for us – and now we need to deliver for them”. The remarks were delivered on the Secretary-General’s behalf by Heike Deggim, Director, IMO Maritime Safety Division.

Further information about the webinar, including a list of speakers and video recordings of the webinar, can be found here. The next webinar in the series, for Asia and the Pacific region, will be held 4-5 November. Follow IMO on twitter, facebook and Instagram for updates.