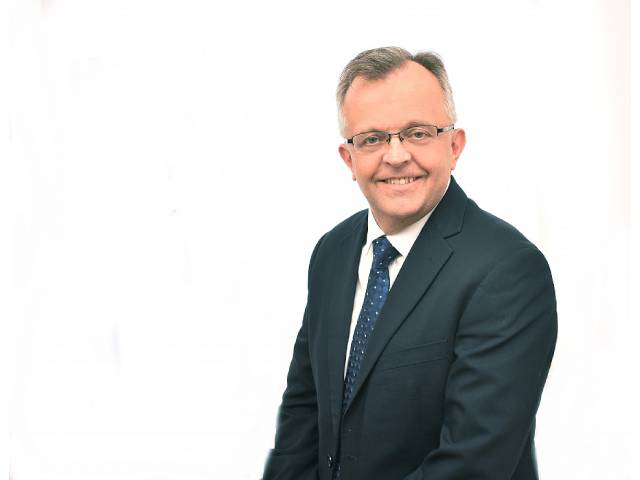 Leading maritime law firm Hill Dickinson is delighted to announce the hire of partner Ian Teare to the firm’s Marine and Trade practice with effect from January 2021.

Ian joins from Wikborg Rein’s Singapore office where he has been both managing partner and led the casualty response practice for Asia. Following his return to Europe from South East Asia, Ian will split his time between Hill Dickinson’s London and Piraeus shipping practices.

Welcoming Ian to the team, new Head of Marine and Trade Tony Goldsmith said: “I am immensely pleased to be able to welcome Ian Teare to Hill Dickinson. Ian brings with him an exceptional range of expertise and knowledge that will add further breadth and depth to our existing offering.

“Ian’s appointment is in line with our strategic plans for growth both here in London and in our Piraeus office. He is already a well-known and highly regarded lawyer in maritime circles in London and Piraeus, having worked previously in both markets prior to relocating to Singapore in 2012.”

Jasel Chauhan, who has recently taken over as head of office in Piraeus following the untimely death of Patrick Hawkins in August, added: “The strategic expansion of our offering in Piraeus and London very much puts into action the plans which Patrick Hawkins had already set in motion. Ian’s addition to our international network ensures we will continue to lead the market for casualty and emergency response support – something for which Patrick and our office in Piraeus has long been renowned. We’re very much looking forward to working with Ian to renew and build upon existing relationships, providing valuable additional capacity to the team and meet the needs of our clients in the Greek market and internationally.”

Ian’s practice spans both wet and dry shipping disputes and marine insurance matters although he is best known for his investigation and handling of marine casualties. With a background in naval architecture to degree level, Ian has been investigating marine casualties for almost 30 years.  High profile cases with which he has been associated include the “ANTEA” / “STAR CENTURION” collision off Singapore in 2019 and the well-reported grounding of the containership “RENA” in New Zealand in 2011.

He is recognised by Chambers & Partners as being ‘known for his activity in the market and for his expertise in wet matters’ and acknowledged as ‘hugely diligent, fastidiously thorough [with] a fantastic depth of legal knowledge.’