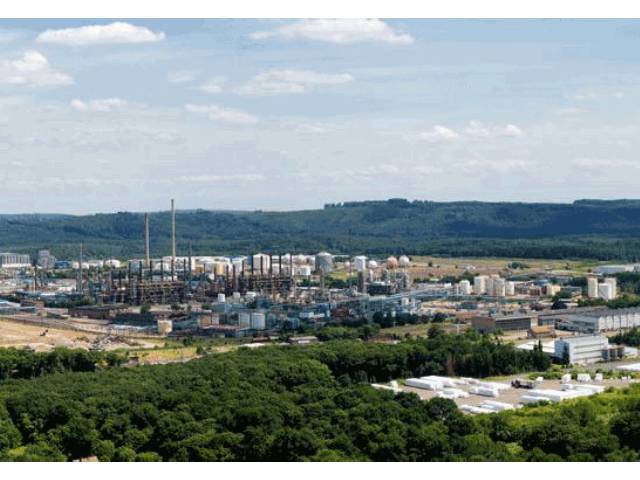 In response to information published by certain media that caused legitimate concerns at the Carling facility, Total confirms that:

Total reaffirms its commitment to the Carling petrochemical platform and its Region. Since the 2013 investment, the Carling platform has grown by focusing on specialty resins, value-added polymers intended primarily for the automotive industry and by also consolidating its position as Total’s main Polystyrene production site in Europe.

In addition, a voluntary economic and social development agreement, signed with the French government, the Grand Est region and local communities, has enabled several third-party industrial projects to be set up at Carling. The four projects, led by the companies Metex, Afyren, SNF Coagulants and Quaron, together represent an investment of €125 million and the creation of 143 jobs at the site.