Cyprus Shipping News
Home Technical What will the next generation of marine radars look like? 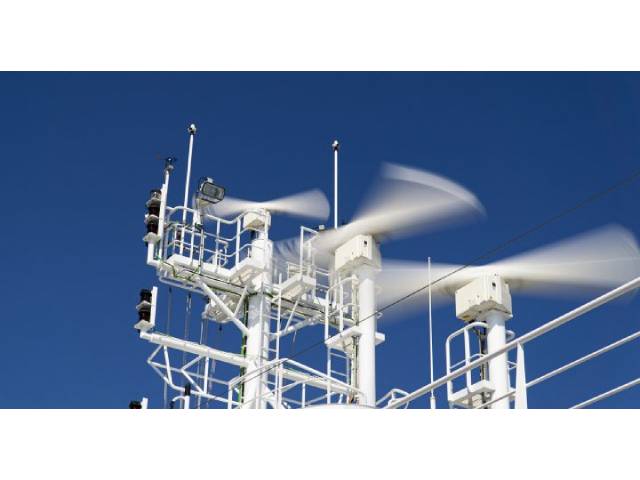 “…it should be possible to design apparatus by means of which a ship could radiate or project a divergent beam of these rays in any desired direction, which rays, if coming across a metallic object, such as another steamer or ship, would be reflected back to a receiver screened from the local transmitter on the sending ship, and thereby immediately reveal the presence and bearing of the other ship in fog or thick weather.

One further advantage of such an arrangement would be that it would be able to give warning of the presence and bearing of ships, even should these ships be unprovided with any kind of radio.” – Guglielmo Marconi, 1922.

Since the development of pulsed radar in the early 1930s, radar has become ubiquitous on ship bridges. Modern signal processing and displays have come a long way from the first pulsed radar systems. Despite that, the underlying principle described by Marconi a century ago hasn’t changed.

A radar transmits a radio pulse. The pulse travels until an obstruction reflects it back towards the radar receiver. Radio waves travel at a known speed, so we can use the time between transmission and reception to calculate how far it’s travelled. Since we know which direction the antenna is pointing, we know the bearing of the target. By displaying the range and bearing of each echo on a screen, we can see what’s around the ship.

Traditional radar depends on a magnetron and a rotating antenna. The magnetron generates radio waves in a fixed range of frequencies. Unfortunately, the frequency range varies depending on fluctuations of temperature and current. In addition, magnetrons have high power consumption and take up to three minutes to warm up before they can start transmitting. Even worse, their fluctuating frequencies mean the receiver has to receive a wide frequency range. This allows background noise to mask the signal.

Because the radar can’t transmit and receive at the same time, it can’t start receiving until it’s transmitted the entire pulse. That means it can’t detect targets that are closer than half a pulse length away. Also, both the antenna motor and the magnetron wear out over time and need to be replaced.

Improvements to radar including advanced signal processing, alternative antennae and solid-state alternatives to magnetrons are reshaping the radar landscape.

Broadband or solid-state radar bypasses many of pulse radar’s problems. By replacing the magnetron with a solid-state transmitter, the radar turns on instantly, produces 90% less radiation, is smaller, simpler, and requires less power to run. More importantly, solid-state radar is frequency-stable. This allows the receiver to be precisely tuned, reducing the background noise and making it easier to detect weak targets.

Solid-state radar makes up for its lower power in two ways: frequency modulated continuous wave (FMCW) transmission and longer transmission time. Rather than transmitting a fixed-frequency pulse, it transmits a continuous wave of increasing frequency. When this wave is reflected, the radar calculates the range based on the frequency shift of the reflected wave.

Compared to magnetron pulse radar, solid-state radar can detect targets at a smaller range, and measure the range and velocity of the target using the doppler effect.

With reduced manning and shorter port calls reducing opportunities for maintenance, AESA radar is likely to become an attractive option for commercial vessels.

While radar is the most common long-range sensor aid to navigation, it’s no longer the only option. Lidar and visual recognition have a growing place on modern bridges.

Better known for its use in autonomous cars, lidar works like radar but uses light rather than radio waves. Lidar has the added bonus of being able to create a 3D image. At short range, lidar is better than radar at minimising sea clutter and detecting small targets. Despite that, lidar’s low range and high cost make it currently unattractive in the maritime industry.

According to research recently published in Nature, Stanford researchers can reconstruct shapes obscured by 1-inch-thick foam using lidar. Their algorithm can reconstruct hidden scenes based on the movement of individual particles of light, or photons. In time, this could reduce costs and make lidar a practical alternative – or partner – to radar.

Visual recognition requires high-definition cameras and processing software. However, anyone who’s spent time at sea knows how hard it is for even an experienced seafarer to identify a visual target in all conditions.

Cameras do have some advantages. While the human eye can only detect certain frequencies of light, we can make cameras which detect frequencies outside the visible range. By combining infrared images with standard RGB images, the processing software has a better image to work with. Despite that, cameras are still limited by fog, distance, darkness, and other physical factors.

Just as humans use inputs from multiple data sources to build our mental model of the world around us, sensor fusion allows computers to do the same. Why rely solely on radar, lidar, automatic identification system (AIS) or visual recognition when the sensors can work together to improve the model?

Often associated with autonomous vehicles, sensor fusion takes inputs from available sensors and fuses them into a single model. Each sensor’s strengths compensate for the others’ weaknesses, resulting in a better shared model.

The Finnish project aims to improve European know-how in autonomous transport. It will test a sensor fusion of vision, sound, radar, lidar, GNSS/IMU, and AIS signals on Tallink’s vessel Megastar in the Baltic Sea. The goal is to automatically identify and recognize objects around the ship and provide improved situational awareness information through sensor fusion.

Already on the market, Neptec Technologies’ OPAL LiDAR can be seamlessly integrated with radar and camera systems. Their algorithms can process all the information and respond accordingly.

As we progress towards autonomous shipping, we can expect to see steady improvements in sensor technologies, including radar. As technology improves and costs fall, enhanced signal processing, better sensors, more effective sensor fusion and other improvements will filter down to manned ships. 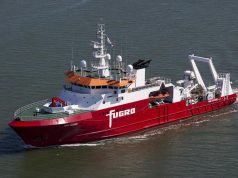 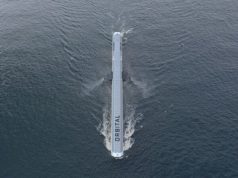 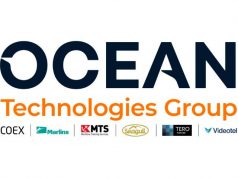