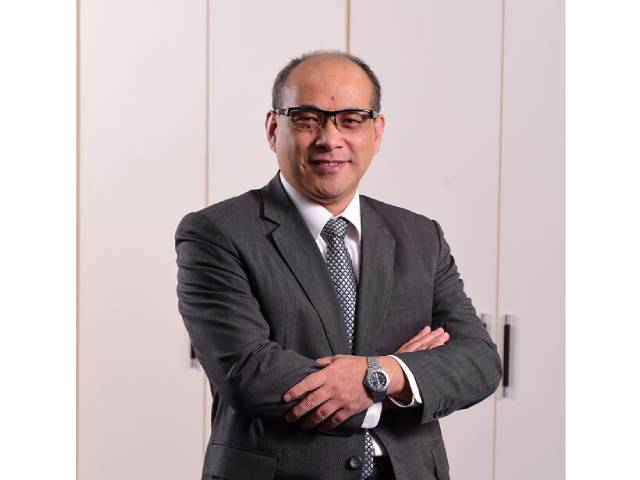 Chairman Cheng Cheng-Mount earned his Master’s degree in Economics from University of Wisconsin-Madison. He started his career as an assistant research fellow at Taiwan Institute of Economic Research. He was the Chief Economist at Citibank Taiwan Limited, the President of Academy of Banking and Finance, the President of Agricultural Bank of Taiwan, the Vice Chairman of Financial Supervisory Commission, and the Deputy Minister of National Development Council. He also served as an adjunct associate professor in the Department of Finance at National Chengchi University. Chairman Cheng is highly recognized for his profound experiences and outstanding performance.

Appointed by National Development Fund, Yang Ming’s second-largest shareholder, Chairman Cheng has joined the Board of Directors at Yang Ming since 2018. During the past two years, he has become acquainted with Yang Ming’s operations and strategies. With his extensive experiences and financial professions, Chairman Cheng obtained the approvals from all board members to take up the position of Chairman and Chief Executive Officer of Yang Ming. It is anticipated that Chairman Cheng’s leadership will take Yang Ming to the next level of growth and success. 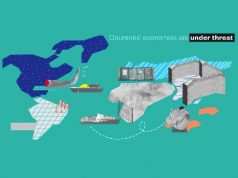 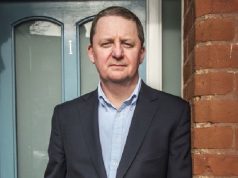