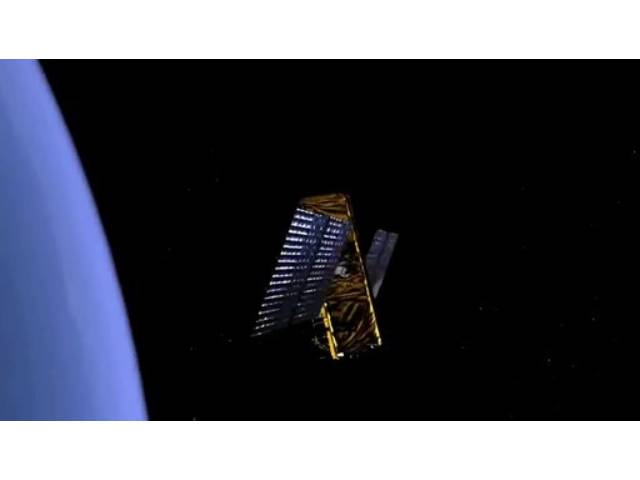 Iridium Communications Inc. (NASDAQ: IRDM), whose technology provides connections beyond where terrestrial cell phones are used, today announced their data shows consumers are indeed heading far off the grid during the COVID-19 pandemic and bringing Iridium devices with them.  For example, an analysis of the data shows that in the month of August, there was a 26% year-over-year increase in Iridium subscribers visiting the top 10 most visited national parks in the United States.  Iridium Connected® devices like personal trackers, messengers and satellite phones are commonly used by consumers at national parks and other places that lack reliable cell phone coverage. These handheld devices are ideal for those who want to go off the grid, but not be out of touch, while making safety a priority.

The top national parks included in the analysis, based on publicly available 2019 visitor numbers, are Acadia, Glacier, Grand Canyon, Grand Teton, Great Smoky Mountains, Olympic, Rocky Mountain, Yellowstone, Yosemite and Zion.  At the start of nationwide quarantines and lockdowns in much of the United States, Iridium saw substantial decreases in subscriber numbers and traffic at these parks, several of which were closed to new visitors for a month or more, resulting in an April decline of 41% year-over-year.  A dramatic swing then took place over the following four months, showing gradual increases as restrictions loosened, culminating in the large increases in July and August activity. The data correlates with assumptions that as parts of the United States began to emerge from COVID-19-based quarantines, previously cooped-up individuals and families engaged in new ways to socially distance and enjoy the outdoors.

“As the leading provider of personal satellite communication devices for consumers, it’s good to see people escaping their work-from-home confinement and getting truly socially distanced into the wild,” said Iridium CEO Matt Desch. “So many of us really have not been able to go to restaurants, concerts, the gym, movie theaters and so many other places. It makes sense that people are taking up activities that let them safely enjoy the summer and our nation’s natural beauty.”

The analysis used GPS boundary information for each national park and satellite geolocation to determine levels of Iridium subscriber visits on a per-month basis. Iridium operates the world’s only completely global satellite constellation and supports nearly 1.4 million customers around the world.  The combination of Iridium’s unique coverage, small-form-factor devices and network of over 450 partners around the world, gives the company unique insight to off-the-grid trends and the positive role played by satellite communications.