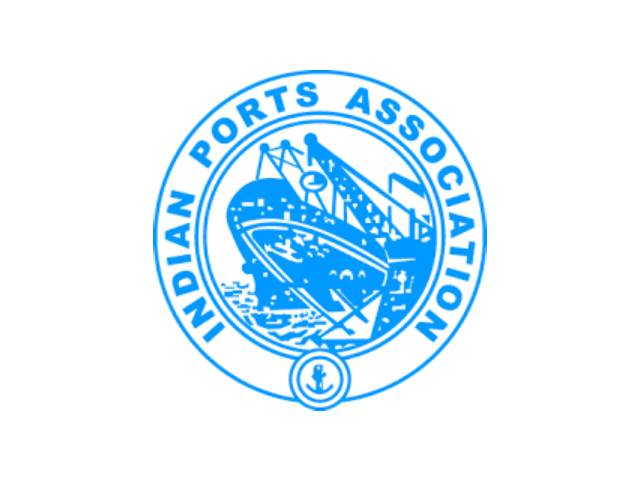 The Indian Ports Association (IPA), an apex body of Major Ports under Administrative Control of Ministry of Shipping, Govt. of India, has become the latest member of the International Port Community Systems Association (IPCSA).

Dr Abhijit Singh, Executive Director of the IPA stated that “Honourable Minister of Shipping, Government of India desires Indian Port Community System (PCS1x) should constantly evolve to be the best in class PCS globally. Hence, in order to keep abreast of the technological developments happening globally it is important that IPA should become part of the international port community network by developing noble association with prestigious body like IPCSA. We endeavour to integrate with other international PCS to ease trading across borders. In fact, we wish to aligning PCS 1x to the 2030 vision of IPCSA.”

“IPCSA is delighted to welcome the Indian Ports Association” said Hans Rook, Chairman of IPCSA. “The IPA brings with it their experience and knowledge on how to develop a National Port Community System. The inclusion of the Indian Ports through PCS1x platform into IPCSA is a new milestone in IPCSAs development and will support in the implementation of new global initiatives.”

India is a nation that has been working for many years now on its digital infrastructure and enabling of e-governance. PCS 1x has been rolled out by IPA to offer a true single window for the port and maritime community for sharing data and information. PCS1x has grown in scope and penetration over the last year and a half with significantly better utilisation than its predecessor, which was deployed on premise at major ports in 2006. Since going live in December 2018, the new PCS1x has tripled the user base and reduced the turnaround time of (Customs) batch mode of EDI exchange from 30 minutes to under 4 minutes.

Over 27 identified stakeholders have role-based access to the new PCS1x hosted on Cloud, giving them a better user experience as they interact with the ports, terminals, each other and the end user. It has provisions for translating messages of different standards to facilitate meaningful exchange of data with multiple external systems in required formats

The Indian PCS is robust, highly scalable and flexible which is one of its key USPs. Generally other countries PCS caters EXIM trade of single port/terminal, while Indian PCS1x architecture is designed in such a way that it not only caters 12 Major Ports but other 200 Non-Major Ports of India as well, of which 8 are currently on-boarded. PCS1x is addressing the way in which information is passed on a real-time basis by integrating with various stakeholder systems bringing speed, transparency and efficiency leading to reduction in errors, faster processing times.

With the success of PCS1x over the past year and with the constant support of various organisations, the Government of India is now working towards developing a revolutionary national maritime single window known as ‘National Logistics Portal (NLP-Marine)’ encompassing complete end-to-end logistic solution.

The Indian Government is constantly upgrading PCS1x to make it the best in class globally. Change is the only constant, but it takes time to implement change across a nation as large and complex as

ours. However, we are witnessing growing support and a willingness to adapt to the changes powered by PCS1x. With the active support and participation from various trade bodies and their various members, PCS1x is leading the way in the maritime space to the digital era.

Richard Morton, Secretary General of IPCSA concluded that “The Indian Governments vision to create a national PCS (NLP- Marine), has during this time of crisis enabled greater digitalisation in its ports which helps to ensure continuing operations. Their future ambitions of connecting Ports around the world fits well with IPCSA’s own neutral enabling platform initiative, the Network of Trusted Networks, enabling simple, secure and easy Port to Port and Cross Border Exchange of Information. It is a great pleasure to welcome IPA into IPCSA.” 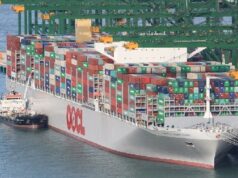