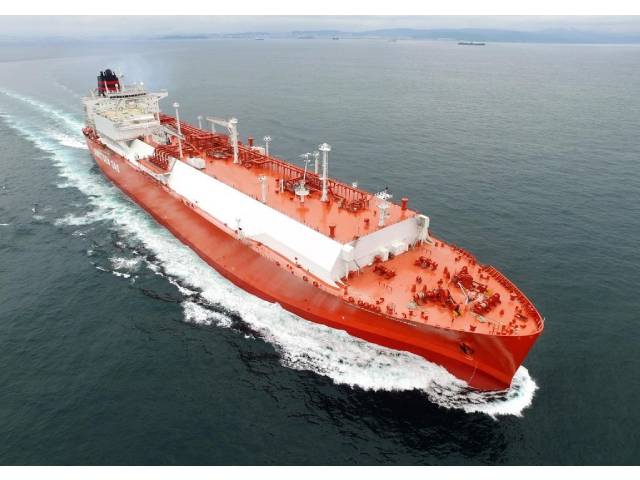 In the January-September period, local shipbuilders fell far short of achieving their annual order targets as the new coronavirus pandemic continued to affect the shipbuilding industry, according to their order data.

Korea Shipbuilding & Offshore Engineering received $4.5 billion worth of orders in the first nine months, achieving 29 percent of its target of $15.7 billion for the year.

Samsung Heavy Industries Co. won $1 billion worth of orders in the nine-month period, marking 12 percent of its target of $8.4 billion.

Daewoo Shipbuilding & Marine Engineering Co. bagged $3.3 billion worth of orders, marking 46 percent of its target of $7.21 billion during the same period.

“Korea Shipbuilding and Samsung Heavy are widely expected to win LNG ship orders from Mozambique later this year, contributing to the country’s shipbuilding orders this year,” Lee Dong-heon, an analyst at Daeshin Securities Co., said in a research note.

Such a rosy outlook came a day after Daewoo Shipbuilding said it had won a $1.7 billion order to build six LNG carriers for two European companies.

Han Young-soo, an analyst at Samsung Securities Co., said new ship orders are on the recovery path in the second half of this year thanks to the large-scale LNG projects underway in Russia and Mozambique.

Samsung Heavy has been seeking to win LNG ship orders in Russia by forming a business tie-up with a Russian shipyard, Han added.

South Korean shipbuilders took the top spot in new ship order rankings in the third quarter of the year, according to data from Clarkson Research Service.

They posted 1.42 million compensated gross tons (CGTs), taking up 45 percent of the total orders amounting to 3.19 million CGTs during the same period.