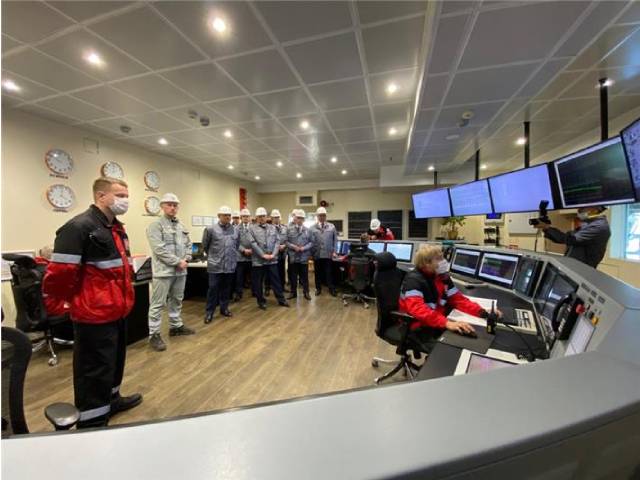 Yury Borisov examined LUKOIL maritime infrastructure in the Astrakhan region and learned of the projects that the company plans to implement there. LUKOIL cumulatively invested more than $9 billion into the development of the fields in Russia’s sector of the Caspian Sea.

“LUKOIL’s greenfield projects introduced Russia to a new Caspian oil and gas province, one of the biggest in Russian modern history. Technical infrastructure and safety and environment systems here conform to the world’s highest standards. We have discussed plans for fields development in the Astrakhan region today and it is safe to say that it is one of the growth points for Russian oil industry,” Yury Borisov said.

​During their working visit to the Astrakhan Region, Yury Borisov and Vagit Alekperov also visited LUKOIL’s Corporate Training Center. The only world class training base in Russia to qualify personnel for working at offshore oil and gas fields, the center showcased to the esteemed visitors LUKOIL’s high occupational safety and health standards applied across the company’s hazardous production facilities.