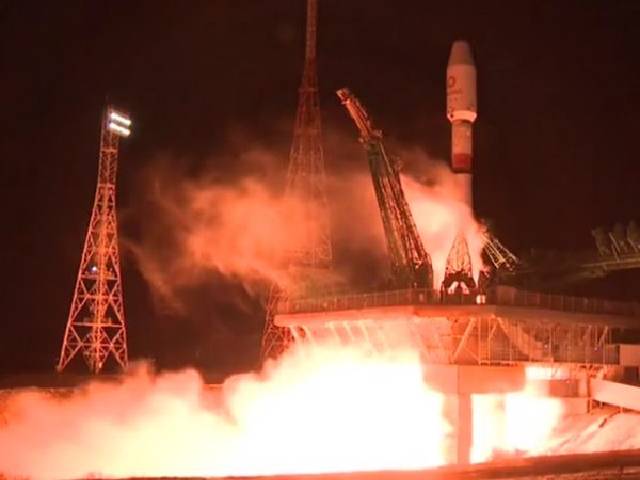 OneWeb, the communications company building a Low Earth Orbit (LEO) satellite constellation to deliver global connectivity, has achieved a major step in its reorganisation process. On 2 October 2020, the United States Bankruptcy Court for the Southern District of New York confirmed OneWeb’s Chapter 11 plan of reorganisation (the “Plan”), ensuring that the company remains on target to resume full business operations imminently.

The Plan details a strong operational foundation for the company to deploy the initial 650 LEO satellite constellation under the new ownership of the UK Government and Bharti Global Limited (“Bharti”). The transactions outlined in the Plan will be implemented following receipt of customary regulatory approvals, which are expected by the end of 2020. In the meantime, OneWeb is resuming operations and readying its commercial services which are planned to start next year.

Adrian Steckel, Chief Executive Officer of OneWeb, stated, “As we await the final mechanical components of the transaction, we set our eyes back to the skies with the resumption of launches later this year and commencing commercial services within a year. We are working closely with HMG and Bharti and are pleased with their commitment and partnership as we remain ever-focused on our mission to bring connectivity to communities and people around the world.”