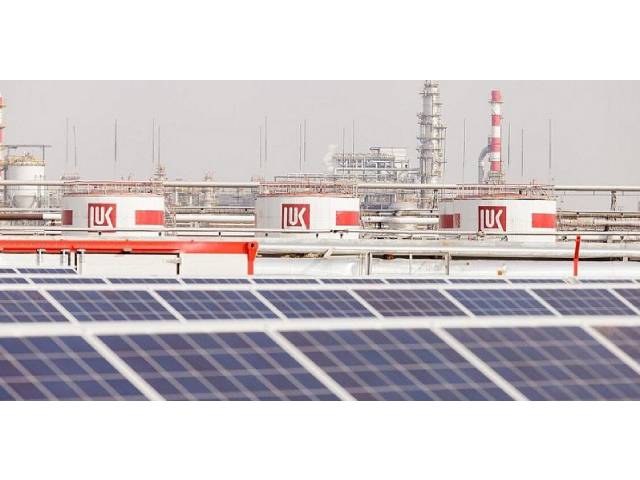 The project will be implemented under long-term capacity supply agreement for renewable power generation. The SPP will supply its capacity to the wholesale electricity and capacity market at a special price under a 15-year contract. To comply with equipment localization requirements Russian-built photovoltaic modules and other equipment will be used in construction.

The commissioning of the second stage of the SPP will result in incremental generation of more than 24 million kWh of green electricity per year. This is equivalent to an annual reduction of CO2 emissions by 12 thousand tonnes.​