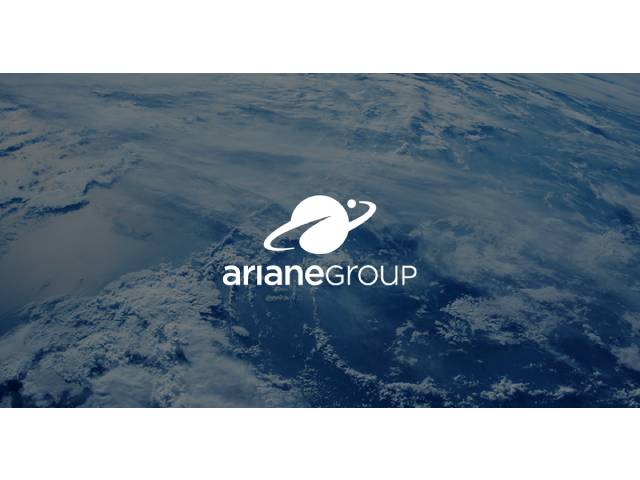 Passing on a passion for space

World Space Week takes place annually from 4–10 October, in commemoration of the launch of Sputnik, the first ever artificial satellite, on 4 October 1957, and the entry into force of the International Space Treaty on 10 October 1967.

The purpose of the week, during which numerous events take place, is to inform the general public about the world of space, the associated technologies and skills, and how it helps life here on Earth.

Making contact with young people is a priority, since they are the space engineers and the politicians of the future.
ArianeGroup, Europe’s leading space company, will be participating in this major event by organizing fun activities for children and teenagers, to introduce them to space, space technologies, and the role that ArianeGroup plays in the great Ariane adventure. 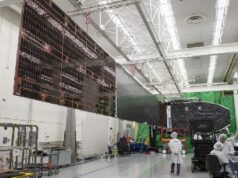 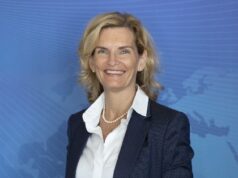 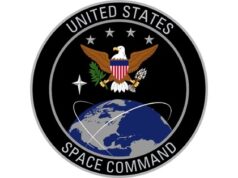