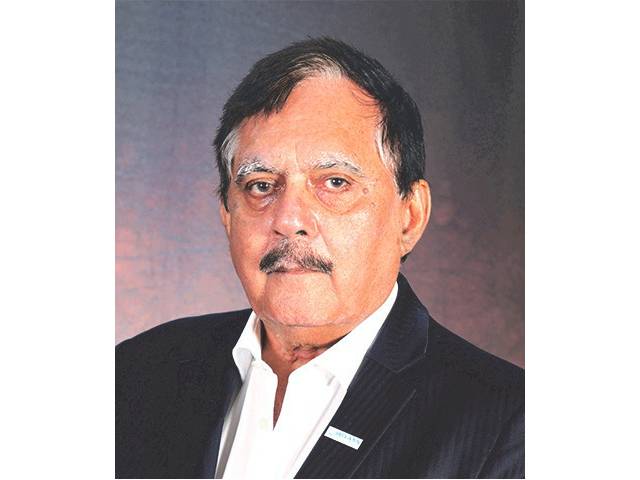 This year, the Indian Register of Shipping (IRClass) marks 10 years of full membership of the International Association of Classification Societies. Having been an associate member since 1991, IRClass became a full member in 2010 and has actively participated and contributed within IACS throughout the years.

During its membership, IRClass has participated in various important IACS bodies and has chaired the IACS group on Quality Policy, the Safety Panel, the Steering Committee on Strategy and Expert Group on Formal Safety Assessment. Further IRClass also chaired the General Policy Group (GPG) which is the highest technical body in IACS while making regular contributions in various panels and expert groups.

IRClass’ Executive Chairman Arun Sharma was elected as IACS Council Chairman from July 2019 to June 2020 and continues to be the Vice Chair of the Association.

During his tenure, Mr. Sharma started an initiative to encourage class to engage more deeply and frequently with industry partners through a structured programme of engagement. A data driven policy was another initiative embarked upon so that decisions within IACS could be made on objectively justified and scientifically evidenced positions.

With rapid advancement in technologies and ever-changing regulatory requirements, the role of class is also changing. Expanding class society’s verification fields into the new and emerging areas of data quality assurance is another important aspect which IRClass will continue to champion through its membership of IACS in the years to come.

Executive Chairman, Mr. Arun Sharma said, ‘As a relatively young classification society, IRClass has come a long way from being a member to an active contributor within IACS and eventually leading the Association through particularly turbulent times. IRClass prides itself as a member of IACS, an association whose contributions to regulatory and technical aspects of shipping are perhaps now becoming better known to the maritime industry at large’.