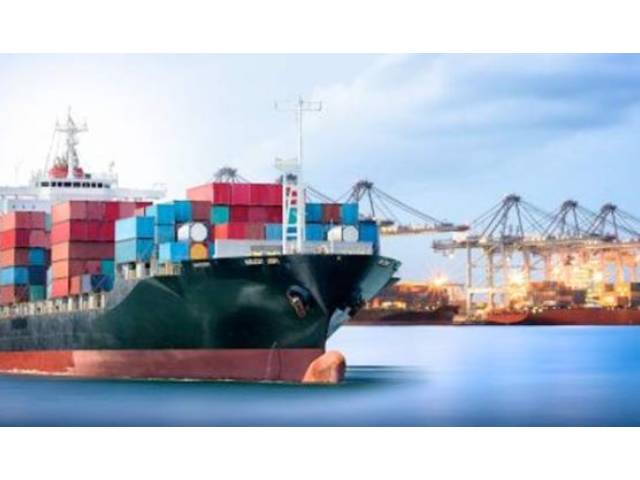 Thinking of remote working at sea and remote working on land as one and the same can lead to all sorts of unexpected problems. However despite the differences, terrestrial and maritime IT systems can be made to get along.

Covid-19 has compelled businesses across the board to rapidly deploy remote working technologies to ensure a semblance of continuity as workers were forced to shelter at home. Even as the world emerges from the worst of the outbreak, fears of a second wave and an unpredictable outlook mean these news ways of working look likely to persist.

Of course, remote working is hardly an alien concept in shipping, where it’s commonly referred to more simply as ‘working’, because there is no alternative: except for their time in port discharging and loading new cargo, most ships are far more remote than homeworkers will ever be.

Little wonder then that a suite of specialised tools have emerged to make the best use of limited bandwidth and slow satellite connections at sea, to ensure resilience and redundancy and, more recently, to safeguard vessels from disruption caused by cyber-attacks. These special capabilities are necessary because if there’s a serious IT failure when a ship is halfway across the ocean, there is next to no recourse to shore-based IT teams to come along and get systems up and running again.

This methodical approach based on optimised solutions differs starkly from what’s happened in a pandemic-induced rush to send workers home with laptops installed with off-the-shelf software suites, such as Microsoft Office365 and Teams. However, as lockdowns endured and weeks turned into months, shipping companies begun asking themselves why they should have separate systems for home-based remote working and deep-sea remote working at all. Wouldn’t it be simpler if everyone in the organisation used a common platform? Wouldn’t it reduce friction and streamline operations?

The snag is that productivity packages like Office 365 make certain assumptions about the operating environment of their end-users – chief among them being consistent, unlimited connectivity. Often unbeknownst to the user there is a never-ending stream of operating system patches and application updates and back-ups taking place whenever a machine is switched on. At sea, these behaviours can create problems – delaying mission-critical data transfers – and leading to unexpected costs, especially if these downloads happen over expensive back-up connectivity.

GTMaritime has a range of solutions to help unify communications onboard by integrating with office-based systems allowing non-maritime specific applications to be used in conjunction with our purpose-built product suite. This enables vessel owners to benefit from the security and optimisation capabilities geared for a marine environment whilst bridging the gap with shore-based environments.

For instance, GTMailPlus has firmly established itself as the industry’s preferred solution for email at sea. It can be configured to work in tandem with conventional office-centric mail platforms, whilst ensuring high levels of compression to reduce data overhead, encryption of communications to and from vessel, enterprise-grade security included as standard to keep out malicious content, and compatibility with various backup satcom systems.

Many have predicted that the pandemic marks the end of the traditional nine-to-five office. It is too early to say for certain whether a wholescale shift to home-working will become a permanent feature of life in the 2020s. What seems more likely is some sort of hybrid model. Nevertheless it is important that shipping companies start giving thought to building an IT infrastructure that fulfils their business needs regardless whether their employees are logging in from 100km from the port of Shanghai or their breakfast bar. 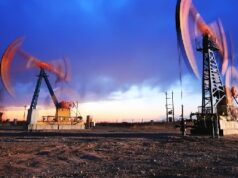 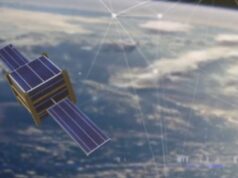 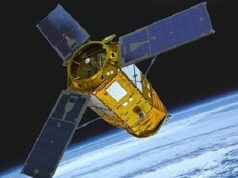