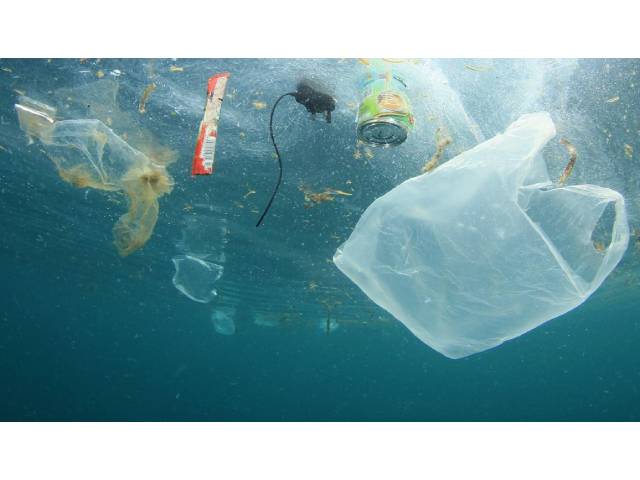 New research suggests that the answer is “Yes, they can.”

Today, ETF affiliate FLAI-CGIL held an online event where they presented the findings of new research that highlights the fact that fishers catch, alongside fish, 10-15kg of mainly plastic waste per day. Instead of only seeing this as an issue, though, the report pointed to the various opportunities collecting plastic can offer to the fishers. With a proper structure, the collection and recycling of plastic could become a secondary activity for them.

The ETF has been fighting for years now to change the perception of the fisherman from a “hunter” into a “guardian of the sea”. Fishers are the ones that care most about the health of the sea because they depend on it. But the problem of plastic pollution is not solely a problem for fishers. In reality, it affects us all as plastic products are eroded into smaller and smaller particles that enter the ecosystems and fish products.

ETF General Secretary Livia Spera took part in today’s event and emphasised ETF’s objective to strengthen the presence and work of unions organising fishermen’s unions in Europe. The research presented goes in this direction, as it addresses a problem linked with the daily life of fishermen and the plastic pollution problem. As a European problem, it requires a European solution, and she confirmed that ETF commits to promoting the findings in the European forums.

The research shows concrete proposals on how fishermen can give a contribution to clean the sea from plastics and get an economic reward for it to the benefit of the environment, the fish stock, the fishermen themselves and all citizens. It highlights that there are options that can allow fishers to disembark the plastic catch at sea in the ports and then the waste, if properly collected and recycled, can even produce an economic benefit for the fishers and become a secondary activity, in parallel with the main one, which remains fishing. If such a structure would be put in place in all fishing ports, the collection-disembarkment-recycle could be a systematic activity the workers can put in place in their routine.

The research and vademecum are available in English and Italian.