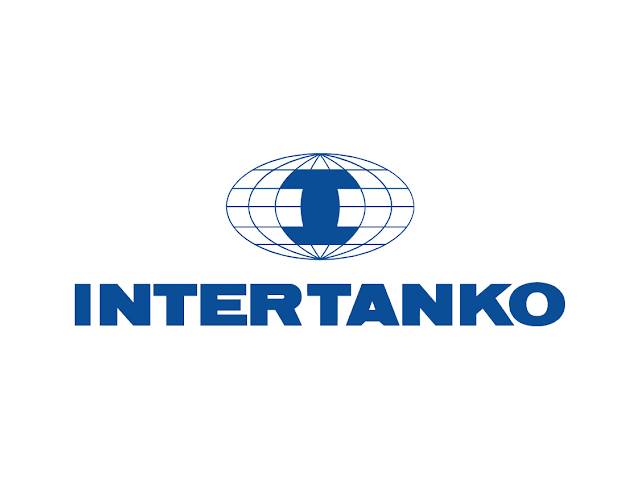 “INTERTANKO Members noted with great concern the European Parliament’s decision to include both international and EU “domestic” shipping trades into their Emissions Trading System (ETS)”, said INTERTANKO’s Managing Director Katharina Stanzel. She added: “We have yet to assess the overall consequences of such a measure, but it could seriously undermine the efforts taken by IMO under its strategy to reduce GHG emissions from international shipping”.

The proposal is far reaching as it covers all ships over 5,000 GT trading to EU ports, irrespective of their other destinations. Ships will be required to buy allowances for each and every tonne of CO2 emitted during the entirety of these voyages.

INTERTANKO’s Technical Director, Dragos Rauta, said: “This proposal would have serious consequences for the trade with EU countries, since allowances would need to be purchased for all CO2 emissions reported under the current EU MRV regulation.”

The EU’s proposal includes the establishment of an Ocean Fund to collect money from ships. It is suggested that 20% of funds should be used for the “restoration and better management of marine ecosystems”. It is not known what share will be dedicated to much-needed projects developing and deploying solutions to decarbonise international shipping, as foreseen by the IMO Strategy. If this share is small, the scheme will turn into a carbon tax/offsetting arrangement, which will not really cut emissions from shipping at all.

The current ETS Directive is described as a “regional” system, however, as reported to the MRV THETIS system, a large proportion of tankers’ trade to the EU is linked to destinations outside the union. The extra costs would also impact on the EU’s trading partners with associated legal and diplomatic concerns about the geographic reach of a unilaterally imposed emissions charge yet to be understood. INTERTANKO will continue to investigate and analyse to better understand the results of a possible inclusion of international shipping in the EU ETS and will engage with ports and EU member States for further advice and discussion.