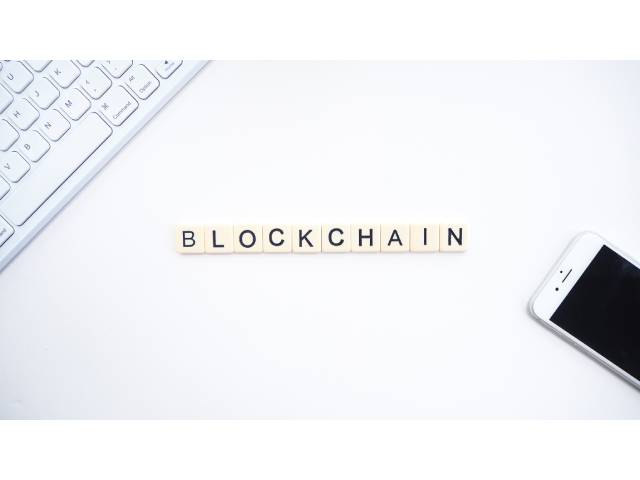 Blockchain is a relatively new technology that is gaining traction slowly. Introduced as a backbone of Bitcoin cryptocurrency, it has evolved to achieve much more. Be it automating the decisions using smart contracts or reducing costs by eliminating intermediaries, all flavors of blockchain applications share some common characteristics. The following are some of the benefits of blockchain technology.

But wait! One might argue that “hey, blockchain is a public ledger, it should be possible to edit a series of blocks to reconstruct the entire blockchain. And then replicating that change on all nodes. No?“

The consensus mechanism in Blockchain comes to rescue to halt such a hack. Proof-of-work (PoW) consensus mechanism which was used by Satoshi Nakamoto for Bitcoin was the first such algorithm to defeat this type of attack and maintain the integrity of the network.
A block in a blockchain network is forged through Mining. And mining is an exhaustive and (computing) power-intensive process. Therefore, any node that intends to change Blockchain must reconstruct all the previous blocks by proof-of-work. This is practically impossible unless:

On top of it, every transaction must be validated and confirmed by every node before it gets approved and replicated. This speaks a lot about the robustness of the blockchain network. This is one of the benefits of blockchain which is missing in a traditional database.

The first block in the blockchain is the genesis block. It mostly contains configuration information. After that, each block goes through the process of validation by every node of the blockchain network before being added to the blockchain.

In other words, a transaction is added to blockchain only after a consensus is reached among other blockchain nodes.

Blockchain has a consensus-based permission mechanism. Therefore, no middle man or third party is required for a transaction verification on the blockchain. This brings down the cost of the transaction substantially. At first glance, this might sound like a trivial benefit, but in industries that are laden with paperwork and approvals, this benefit of blockchain can prove to be a game-changer.

Industries like insurance, supply chain, legal, real estate, retail, etc employ a plethora of paperwork. This inevitably drives up costs and drags down efficiency. Most of the paperwork is related to verification, approvals or agreements.

Blockchain can solve the problem of verification with its consensus-based validity. Approvals and agreements can be taken care of and automated by smart contracts.
Cost reduction is considered to be the most prominent benefit among the rest of the benefits of blockchain technology.

Blockchain is a public ledger which means all transactions are recorded publicly. Anyone who has a blockchain installed on its system (and thus becoming a node in blockchain network) can verify the transactions. Therefore, blockchain can be trusted as a medium to carry out transactions, transparently.

Transparency is of paramount importance in today’s world. Companies being sued and scrutinized for their illegal practices have become commonplace. A transparent system is a necessity to restore the faith and confidence of consumers as well as to eliminate monopoly in industries.

Unlike in traditional databases, there is no single point of failure in the blockchain. Since a copy of the blockchain database is installed on every user’s system, the unavailability of a few nodes does not affect the network at all.

Take a moment and think about the intermediaries that exist in our industries, including and especially the financial sector. Agents, brokers, dealers, re-sellers and network of other middlemen, with their additional paperwork (receipts, invoices, bills, etc), drive up the costs and time of the entire process life cycle.

Blockchain can help eliminate these go-betweeners. This process is called disintermediation. And it aims to eliminate an intermediary that is not adding value, yet driving up the cost.

With blockchain, an inefficient intermediary can be automated using a Smart Contract. A smart contract is a piece of code which executed once certain conditions are met, without the need of any intermediary or human intervention. This smart contract lives on the Blockchain network and hence is temper-proof.

The elimination of middleman has always been the flagship concept of Blockchain as envisioned by Satoshi Nakamoto. But it was in the context of Bitcoin transactions. With the introduction of smart contracts, this vision has expanded to all kinds of transactions spanning across diverse industries.

Let’s imagine for a moment that you are savoring a delicious mandarin orange.

Now, backtrack that orange to store you bought it. Before that, think of the delivery agency that delivered it from the warehouse to the store. Prior to that, it was brought into the warehouse from the distribution point. And before that, it was boxed, harvested and picked from the tree at the farm. Pretty much like watching the movie in reverse.

This complicated delivery and distribution system (or network) is made to make us having that orange conveniently. Of course, we could drive up to the farm and buy the orange upfront. However, this is not possible for most of us since not everyone can live close to the farm, practically.

This convenience comes at a cost though. Each person who handles that orange adds a few cents to its overall cost. In reality, it’s not just the orange that gets squeezed.

Let’s bring Blockchain to picture and see how the process can be managed efficiently (in a way that benefits end-user).

Putting smart contracts at work would bring down the overall farm-to-table time dramatically. This is so because a chain of paperwork gets replaced by the automated execution of a few smart contracts.

Additionally, a single (verifiable) record of shipment residing on the blockchain would eliminate the need to screen and check the shipment at every checkpoint. Immutability feature of blockchain would ensure the integrity of data in the network.

These intermediaries go away for good, so do the associated costs. The entire farm-to-table journey of orange can be verified on blockchain transparently, any time (it’s always available). Since blockchain is a public database, shipment can be tracked in real-time as well.

Can you suddenly feel the orange tasting sweeter too?

Blockchain holds the answer to long-standing issues that have stayed unresolved for so long. Sure enough, some parties(middleman) are slated to vanish with the advent of blockchain. However, it’s the end customer who will benefit the most out of this.

Embracing blockchain and exploiting its benefits to maximum extent can bring transformation in businesses and industries. And it would be nothing less than a revolution that happens once in a decade, if not century.