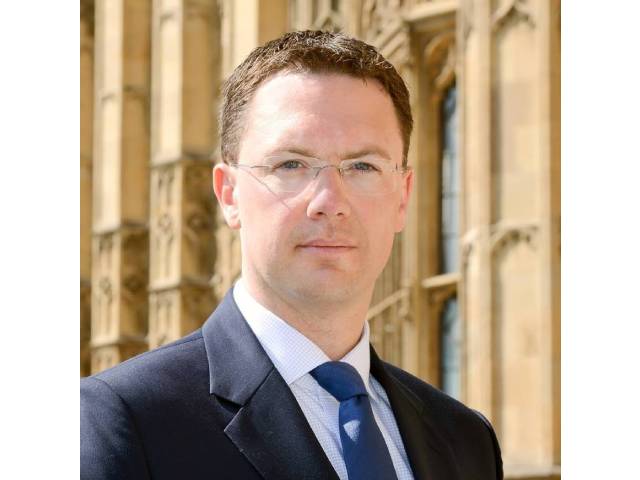 The British Ports Association has reacted to the sudden appointment of a new transport minister following Kelly Tolhurst’s move to Housing Minister to fill a gap created by the surprise resignation of Simon Clarke.

“We welcome Robert Courts MP’s appointment as a Minister at the Department for Transport. Assuming Mr Courts is the new Maritime Minister we look forward to building a productive relationship with him to welcoming him to the best brief in Government!

We are grateful for Kelly Tolhurst’s commitment to the ports industry during her time as maritime minister. Although it was only a brief spell Kelly worked closely with the British Ports Association and our sector through the height of the Coronavirus pandemic. We wish her well in her new role as Housing Minister.

During the covid-19 crisis the ports industry has shown that it is resilient and demonstrated its importance to the UK, ensuring that key goods flow into the country at a critical time. Ports are at the heart of many of the challenges and opportunities facing this country – from Brexit to achieving net zero – and we will be looking to engage with the new ports minister at the earliest opportunity to set out our industry’s priorities.”

Robert Courts was today appointed as a minister at the Department for Transport. The BPA will write to the Maritime Minister as soon as he or she is confirmed.

Mr Courts is MP for Witney, David Cameron’s former seat, and has previously been a member of the House of Commons’ Transport Select Committee. He was also the parliamentary private secretary to the Environment Secretary before his appointment as Minister.