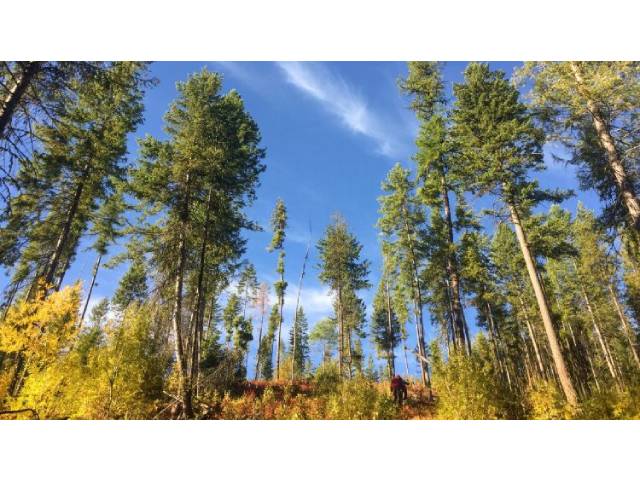 With companies like Google and Microsoft pledging to go carbon neutral or negative, the demand for carbon offsets looks set to rocket. A bp-backed team has launched a new technology to help fill the need for those credits. But behind the digital wizardry is a deeper desire to protect forests and ensure small landowners have a role to play in a lower carbon future

A new technology has been launched that connects businesses looking to buy carbon offsets with small forest landowners in the US.

The web-based platform CORE carbon could generate $1 billion for families, land trusts and non-profit organizations who can make money from maintaining the trees on their land, rather than selling them for timber.

Sean Carney, CEO of Finite Carbon, the bp-backed company behind the launch says: ”For the first time, smaller landowners can get paid per ton of carbon dioxide permanently stored in their forests. This is a terrific boost to the amount of carbon inventory available in the US.”

The launch of CORE carbon app makes it possible for around 1.2 million landowners, who together control a combined 200 million acres, to get a real-time assessment of how much income their land could generate in the voluntary carbon market.

bp Ventures managing director Nacho Gimenez is passionate about this new technology. He says: “The conservation and protection of forests is vital for combatting climate change. We cannot take forests for granted. This is a real step forward, both for our ambition to help the world get to net zero and to protect the environment for generations to come.”

“We cannot take forests for granted. This is a real step forward, for both our ambition to help the world get to net zero and to protect the environment for generations to come.”

Carney adds: “We are giving forest owners the opportunity to take positive action in their efforts to protect the climate, supporting folks who want to leave things better than they found them.”