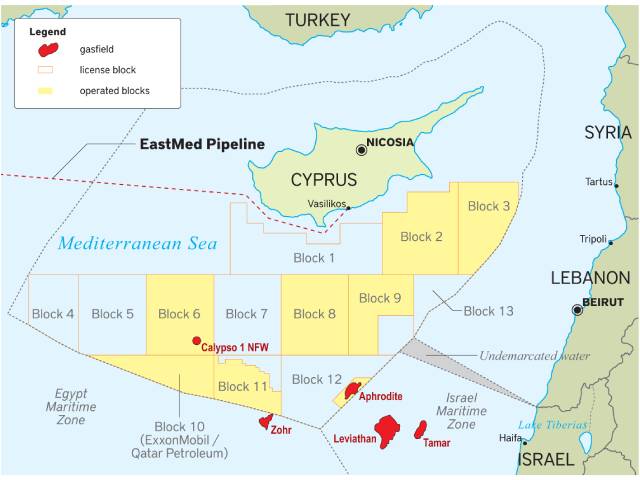 Almost 10 years since Cyprus made its maiden gas discovery at Aphrodite, there are increasing signs that the long-awaited development may finally be gaining momentum.

Discovered in 2011 by the US’ Noble Energy, the development of the 4.1 Tcf field has been delayed by uncertainties over how best to monetize the resource.

And despite an agreement with Cairo to pipe Aphrodite gas to Egypt and the signing last year of a new gas exploitation agreement between the field partners and the Cypriot government, the industry downturn and the coronavirus pandemic threatened to slow work again.

In June, Noble said it was “adjusting” its Cyprus activity schedule in response to the pandemic and low-price environment for commodities.

But then, enter Chevron.

The US major’s $5 billion takeover bid for Noble in July, if completed, will give it a central role in both the Cypriot and Israeli offshore gas sectors, and could be the boost Aphrodite needs to finally get off the ground.

“The companies reaffirmed their commitment to the Aphrodite field development plan without any further delays,” Anastasiades tweeted after the meeting.

Under the development plan, gas from Aphrodite is to be piped through a new offshore line to the Shell-operated Idku LNG plant in Egypt for export.

According to Delek, the development plan — excluding the subsea pipeline to Egypt — would cost some $2.5-$3.5 billion and the estimated work plan until the date of the adoption of the FID would be $150-$200 million.

Delek said in November last year the partners were to drill an appraisal well within two years, with FID expected in 2022 and first gas in 2025.

Chevron said the takeover of Noble was an “exciting opportunity” given its high-quality assets.

“Chevron is committed to work collaboratively with governments to build upon the successful partnerships already established by Noble,” a company spokeswoman said Sept. 1.

“We aim to be a strategic partner in the countries where we operate, bringing to our assets environmental, technical, and operational knowledge as well as global best practices.”

Talks between Cyprus and Egypt about the development of a pipeline to bring Aphrodite gas to shore have also continued in recent weeks.

Egyptian oil minister Tarek el-Molla held talks last month with his Cypriot counterpart Natasa Pilides on cooperation between the two countries in the oil and gas sector and their ongoing collaboration under the regional East Mediterranean Gas Forum (EMGF) platform.

They have also discussed the possibility of turning the EMGF into a full-fledged governmental international organization.

Energy ministers from across the East Mediterranean met in January this year to finalize the founding framework of the forum, designed to promote regional cooperation in the gas sector.

Ministers from Egypt, Cyprus, Greece, Israel, Italy, Jordan and the Palestinian National Authority met in Cairo for the third time since January 2019 to cement the creation of the EMGF.

The ministers agreed to submit an initialed framework document to the European Commission for review, after which it will be signed by the founding members once compliance with EU law is guaranteed.

Turkey — which last month announced a 320 Bcm gas discovery in the Black Sea — has said it would continue its gas exploration activity in the East Mediterranean where it has already drilled a handful of wells. 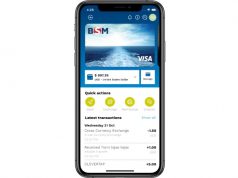 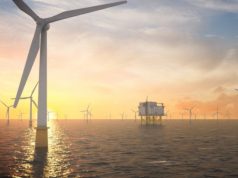 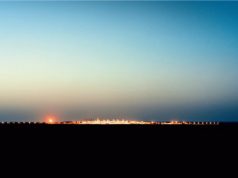