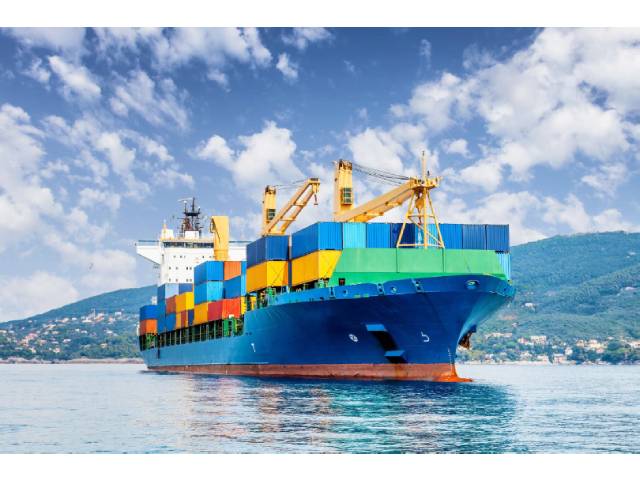 The UK Supreme Court has granted leave to appeal the recent decision in Alize 1954 v Allianz Elementar Versicherungs AG (The “CMA CGM LIBRA”). While the decision involved General Average, we discuss the ramifications of the finding of unseaworthiness as it applies to the allocation of risk and liabilities in the wider context of the marine transport of goods.

International law aims to apportion risk in the transport of goods between the ship interests and cargo interests.  Simply put, shipowners are responsible for cargo claims caused by unseaworthiness of the ship but are exempt from liability for cargo claims caused by certain risks, including navigational errors. The decision in Alize 1954 v Allianz Elementar Versicherungs AG (The “CMA CGM LIBRA”) [2020] EWCA Civ 293 shifts the established boundary between what is considered “seaworthiness” and “navigation” resulting in shipowners bearing a greater portion of the risk of the adventure. While the CMA CGM LIBRA case involved General Average, it comes as no surprise that decision led to an increase in claims by cargo interests alleging unseaworthiness on the basis of navigational decisions. The vessel owners recently obtained permission to appeal the decision to the UK Supreme Court and the International Group of P&I Clubs supports the vessel owners’ position.

Background to the case

On 17 May 2011, M/V “CMA CGM LIBRA”, a 6,000 TEU container ship, grounded while leaving the port of Xiamen, China. The ship’s charts had failed to record a warning derived from a Notice to Mariners that depths shown on the chart outside the fairway were unreliable and waters were shallower than recorded on the chart. The grounding occurred when the master sailed the vessel outside of the fairway, expecting the waters to be deeper than they actually were. The owners claimed general average contributions from the cargo interests.

In Teare J’s first instance decision dated 8 March 2019, he held that the passage plan and working charts were defective due to the failure to record the warning required by the Notice to Mariners, and these defects rendered the vessel unseaworthy at the commencement of the voyage. The owners’ claims were therefore dismissed.

The first instance decision gave rise to significant controversy in maritime law circles. Some commentators held the view that the decision confused issues of unseaworthiness with issues of navigation. They argued that the preparation of passage plans is a matter of navigation, the neglect of which would entitle a carrier to defences under Article IV Rule 2(a) of the Hague or Hague-Visby Rules. By considering passage planning as falling within the orbit of seaworthiness rather than navigation, the court is disrupting the well-established division of risk between the ship and cargo.  It has also been commented that applying a strictly temporal approach, i.e. that all acts or omissions prior to the commencement of the voyage relate to seaworthiness may have wider implication to re-distributing risk between the ship and cargo than the question of passage planning.

Other commentators saw the decision as a correct application of principles concerning a carrier’s duties in respect of seaworthiness, based on the traditional definition of seaworthiness laid down in McFadden v Blue Star Line (1905): “Would a prudent owner have required that [the relevant defect] should be made good before sending his ship to sea, had he known of it? If he would, the ship was not seaworthy.” On this view, given that no prudent shipowner would knowingly send his vessel to sea with a defective passage plan and defective charts that had not been properly updated, these commentators argued that it therefore follows that the vessel was not seaworthy at the commencement of the voyage.

The Court of Appeal decision

The first instance judgment was appealed, and for a time, it seemed that the controversy had been resolved following the handing down of the Court of Appeal’s judgment on 4 March 2020. In a unanimous decision by a 3-member panel of experienced shipping judges, the Court of Appeal upheld the first instance judgment. The Court confirmed that errors in navigation or management can render a vessel unseaworthy if they occur prior to the commencement of the voyage. The Court rejected the vessel owners’ argument that the passage plan and working chart were not “attributes of the ship”, but records of navigational decisions taken by the crew.

The Court also found that once the owners assumed responsibility for the cargo as the carrier, all acts of the master and crew in preparing the vessel for the voyage (even if they are acts of navigation performed before or at the commencement of the voyage) are performed qua carrier and not qua navigator. Thus, the owners are responsible for all such acts, and the crew’s failure to exercise due diligence to make the vessel seaworthy would be imputed to the owners.

Leave to appeal to the Supreme Court

In late July 2020, the owners obtained permission to appeal the Court of Appeal’s decision to the UK Supreme Court. The owners’ position remains that the crew’s decision as to what to mark on the chart was a navigational decision rather than an “attribute of the ship” and was therefore not an issue of seaworthiness. It is anticipated that the appeal will take place in late 2021.

Given the importance of this case regarding the allocation of risk between ship and cargo in a maritime adventure, the International Group of P&I Clubs welcome the UK Supreme Court’s decision to hear the case, and has backed the application made seeking leave to appeal to the Supreme court. Gard will continue to provide updates on developments in this case as they unfold.