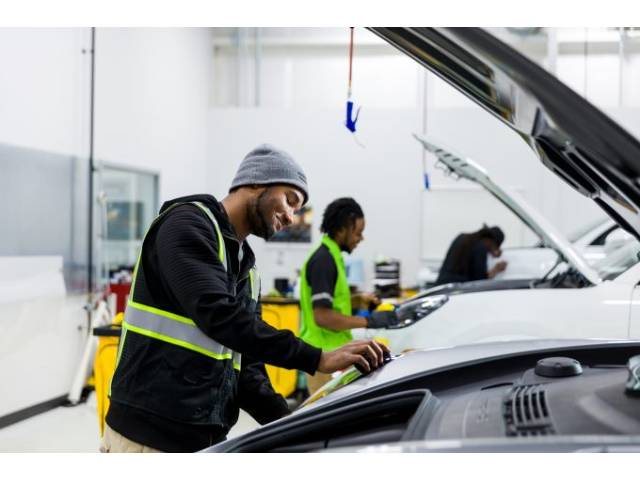 One of the world’s leading automobile manufacturers, VWGoA began shipping through JAXPORT in 2015 when it moved its Southeast U.S. distribution operations to Jacksonville for a contract term expiring June 2020. The renewal is for three years and includes two one-year renewal options.

VWGoA operates approximately 80 acres at JAXPORT in addition to a 260,000-square-foot parts distribution facility in Jacksonville. The facilities are used to import, export and process factory-new Volkswagen, Audi, Bentley and Porsche vehicles. The company expects to move 300,000 cars through Jacksonville over the next three years.

VWGoA cited its decision to renew on many of the same factors which first drew the company to Jacksonville in 2015, including JAXPORT’s experience and reputation in the auto business, AMPORTS excellent track record as a vehicle processor, and the port’s connections and proximity to consumers in the region.

“Jacksonville has been a good home base for our Southeast U.S. distribution operations,” said Mark Ilijanic, VWGoA Senior Vice President – Parts & Vehicle Logistics. “Our partnerships with the port and our service providers in Northeast Florida are very strong and we are proud of the positive economic impact our operations have on this community.”

“We are pleased that a global company like Volkswagen continues to experience success in Jacksonville,” said JAXPORT CEO Eric Green. “This agreement allows JAXPORT to build on our already strong reputation for vehicle handling-excellence while delivering on our commitment to attract and retain quality jobs for Northeast Florida.”

JAXPORT is the nation’s No. 2 vehicle-handling port, offering service from more than a dozen of the world’s top ocean carriers. Jacksonville is located at the crossroads of the nation’s rail and highway network with convenient access to more than 70 million U.S. consumers.