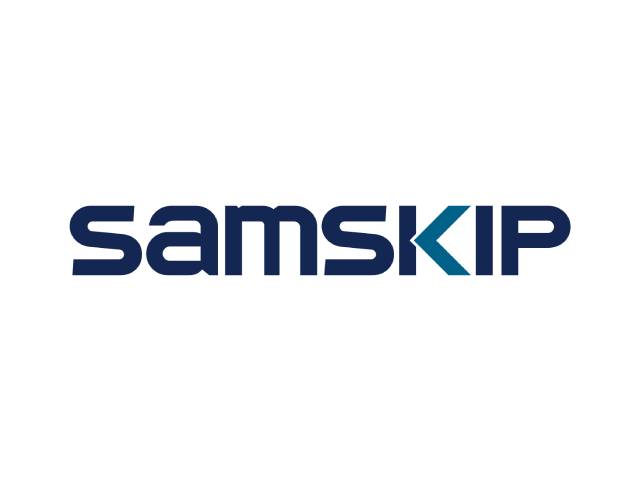 “While the total market dropped, the reliability of multimodal transport into the UK persuaded new shippers to convert from trailers to containers during lockdown, especially from Italy,” says David Besseling, Samskip Head of UK Trade. “Some trades remain subdued, but structural volumes from the paper, construction and chemicals sectors are returning to pre-COVID levels: the time is right to re-establish Amsterdam-Hull as a distinct and robust intermodal product for the post-Brexit era.”

Initially, the 300 teu capacity container ship Vanquish will depart on Mondays, Wednesdays and Saturdays for next-day UK arrival, with services largely focused on 45ft container loads. However, with expectations high of rising demand for multimodal after UK-EC trade negotiations are concluded, Besseling says Samskip is keeping its options open on adding capacity from early 2020.

The short sea relaunch also follows hard on the heels of last week’s debut of dedicated rail shuttle services connecting Duisburg and Amsterdam in collaboration with Nunner Logistics. Nunner operates weekly trains from the Chinese cities of Xi’an and Changsha to Duisburg and is seeking to take share from deep sea and air freight service providers. Besseling says that Chinese exports by rail to North Europe are increasing fast, adding that the Duisburg-Amsterdam rail service creates the seaport link for the UK to participate in a routing alternative with strong potential for growth.

“There is also strong and growing demand for cross docking services in Amsterdam, where trailer loads are increasingly being converted to container loads for the UK,” says Besseling. “Higher frequency sailings into Hull create new supply chain possibilities for UK importers.”

He adds that the service relaunch coincides with other events that benefit multimodal over road-ferry transport. With drivers in short supply in Europe, low diesel prices are encouraging hauliers to focus on Continental business and pass over opportunities to run trucks into the UK. Recent trailer rate rises represent hard evidence of a short sea market tipping in favour of the container, he says.

“Our experience has been that container transport’s ability to scale-up quickly and reliably proved compelling in the face of the uncertainties brought by previous deadlines, but then some of that freight returned to ferries as those deadlines simply became negotiation staging posts. This time, faced with new bureaucracy, driver shortages, trailer parks on motorways and COVID-related ferry schedule uncertainties, we expect a sizeable chunk of clients to stay with multimodal.”