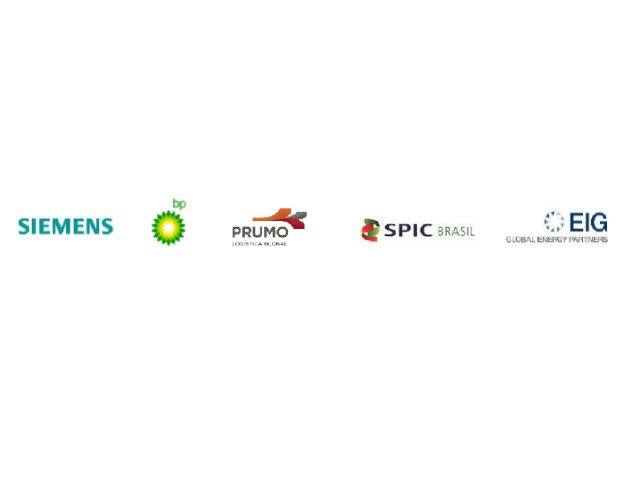 • SPIC to acquire 33% of GNA I and GNA II 3 GW LNG-to-power projects
• Enter agreement to participate in future expansion projects GNA III and GNA IV as part of overall 6.4 GW power and domestic gas hub strategy at Port of Açu

Prumo, a private Brazilian company controlled by EIG Global Energy Partners, bp and Siemens signed a binding agreement with SPIC Brasil. Under the agreement, SPIC will initially acquire 33% of the GNA I and GNA II LNG-to-power projects, located in Port of Açu, Rio de Janeiro. SPIC has also entered into an agreement to participate in the future expansion projects GNA III and GNA IV, which are expected to be fueled by a combination of LNG and domestic gas from Brazil’s vast pre-salt reserves.

The closing of the agreement, scheduled for the fourth quarter of 2020, is subject to the fulfillment of certain conditions precedent usual to this type of transaction, among others.

GNA I and GNA II is the largest gas-to-power project in Latin America, with 3 GW of installed capacity — enough to supply energy for up to 14 million households. The complex also includes an LNG terminal with a total capacity of 21 million m3/ day. GNA I, which has an installed capacity of 1.3 GW, is expected to commence operations in the first half of 2021. The agreement improves the potential for expansion projects GNA III and GNA IV, the domestic gas hub strategy and renewables projects. The estimated total planned investment in the GNA gas and power complex is approximately US$ 5 billion.

SPIC Brasil’s contribution to this partnership is centered on its expertise in operation and project management strategy in Brazil. Siemens – via its financing arm, Siemens Financial Services, and in close cooperation with Siemens Energy – will contribute capital, innovative technology and its expertise managing similar projects. In addition, bp will contribute its global portfolio of LNG acting as a key integrated and innovative gas supplier and Prumo contributes the entire port infrastructure, operations, project development and integration. The partnership facilitates the expansion of a range of projects and demonstrates a commitment to completing the investments that are under development.