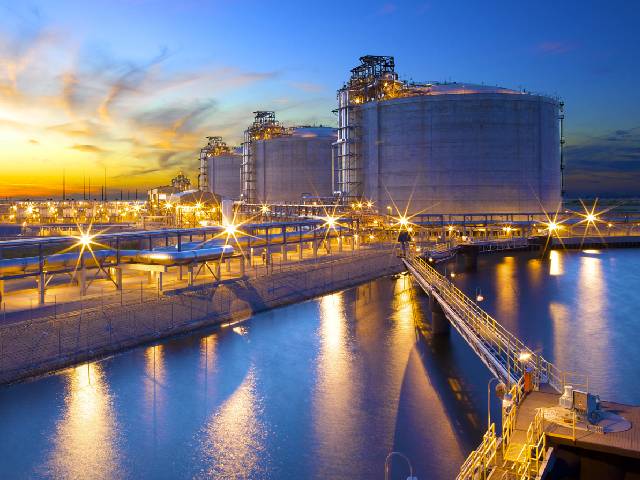 Cameron LNG today announced that Train 3, the final train of its liquefaction-export project in Hackberry, La., has begun commercial operations under existing tolling agreements to export liquefied natural gas (LNG) to customers in the global market.

“It is a great day for the Cameron LNG family as we commence commercial operations and produce LNG from all three state-of-the-art liquefaction Trains,” said Farhad Ahrabi, CEO of Cameron LNG. “Reaching this monumental milestone would not have been possible without stakeholder trust, a culture of collaboration, transparent and robust leadership, and experienced teams within Cameron LNG and the EPC contractor organizations.”

Ahrabi also acknowledged the project owners, lenders, and government regulators for their confidence and leadership in support of the LNG export project.

“Most importantly, I sincerely hope we have met the community’s expectations for being a responsible and caring operator so far,” Ahrabi added as he expressed his gratitude to the local community. “We look forward to continuing to be a good neighbor for many years to come.”

Cameron LNG completed all major construction activities on Train 3 earlier this year and began receiving gas flow for testing in late April as it reached the final stage of the commissioning process. In May, Train 3 began producing LNG and shipping commissioning cargos as part of the process to support stabilizing production and performance testing. Commercial operations commenced following the completion of performance testing and receipt of the Federal Energy Regulatory Commission authorization to begin service.

The Cameron LNG liquefaction-export project includes three liquefaction Trains with a projected export of 12 million tonnes per annum of LNG or approximately 1.7 billion cubic feet per day. The company announced commercial operations for Train 1 in August 2019 and Train 2 in February 2020.

During the multi-year construction phase of the project, Cameron LNG construction and operations employees achieved a world-class safety performance of over 89 million hours worked with zero lost-time incidents. 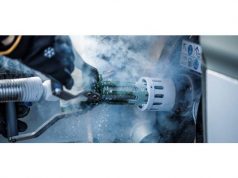 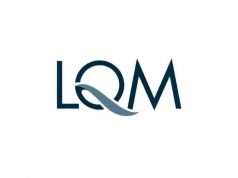