Cyprus Shipping News
Home Digitalisation What is there to see in the sky this summer? After Netflix... 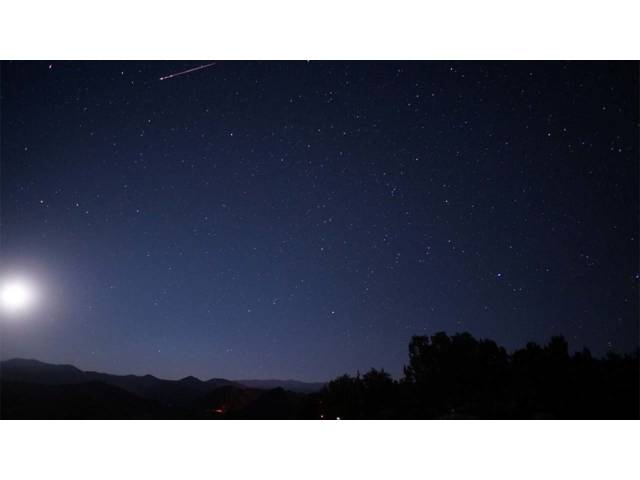 Whether you’re an amateur or experienced astronomer, summer is often the best time to watch the night sky. We have selected the top cosmic events to look out for this summer.
From July 12 to August 23, you’ll be able to enjoy a shower of shooting stars! The Delta Aquariids will be visible to the naked eye, producing up to 20 meteors per hour at their nominal peak (in the night of July 28 and the morning of July 29, or July 30 in the southern hemisphere). They are believed to be debris left behind by the Marsden and Kracht comets or by the comet 96/Machholz (the debate is still ongoing). Be sure to find a dark place to spot the Delta Aquariids after midnight. 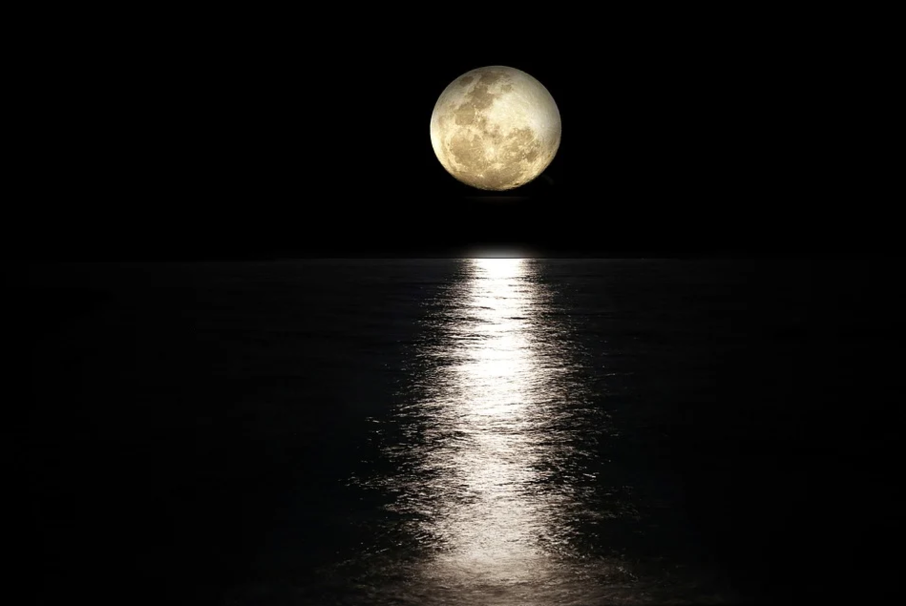 On the night of August 3, the moon will be full. This summer full moon was named Sturgeon Moon by the first Amerindian tribes to see it, because the giant sturgeon of the Great Lakes was readily caught at this time of year. These same tribes also called it the Green Corn Moon and Grain Moon. 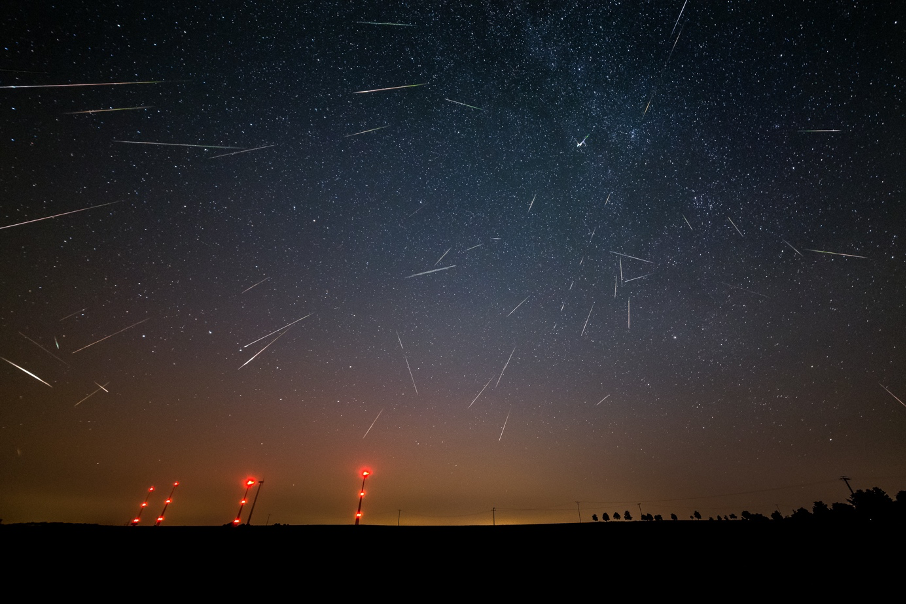 On August 11 and 12, the Perseids will be back in our skies. Better known as the night of the stars, this is no doubt the best display of shooting stars of the year, with up to 60 meteors visible to the naked eye per hour! This shower comes from debris left behind by the comet Swift-Tuttle. The meteors tend to gather around the constellation Perseus, but they can appear anywhere in the sky. 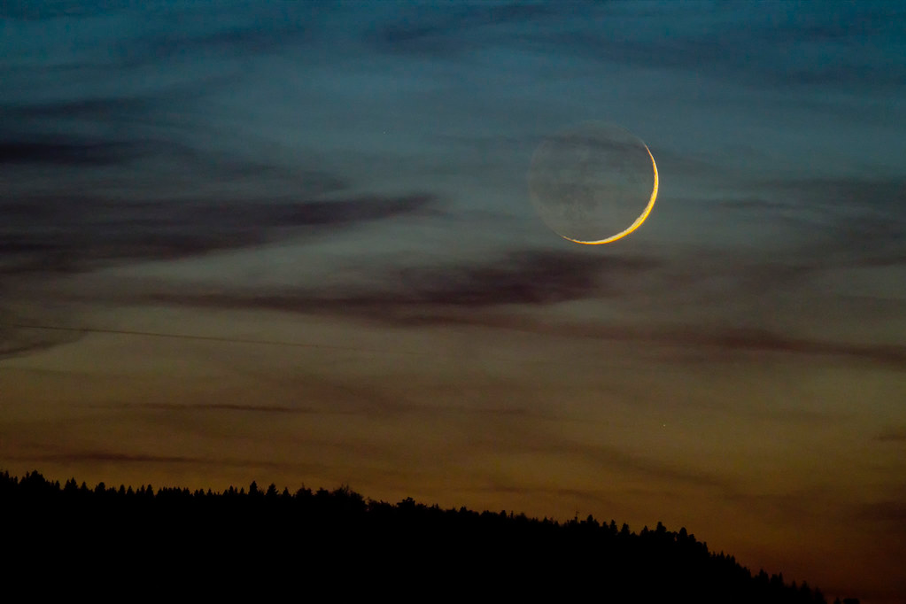 On August 19, it’s already time to see the new moon. This is also the best time of the month to identify faint objects such as galaxies or star clusters, because the moonlight will not interfere with your observations.

And if you take some good pictures of the sky, remember to post them on your social media pages. And why not tag us too? Grab your telescopes and binoculars and get stargazing! 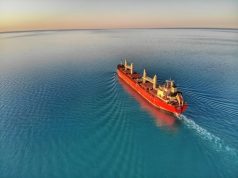 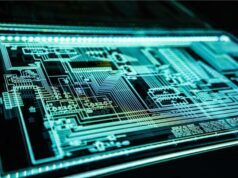 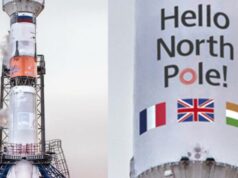 OneWeb to launch 36 Satellites to deliver connectivity across the United Kingdom, Alaska, Canada and Arctic Region