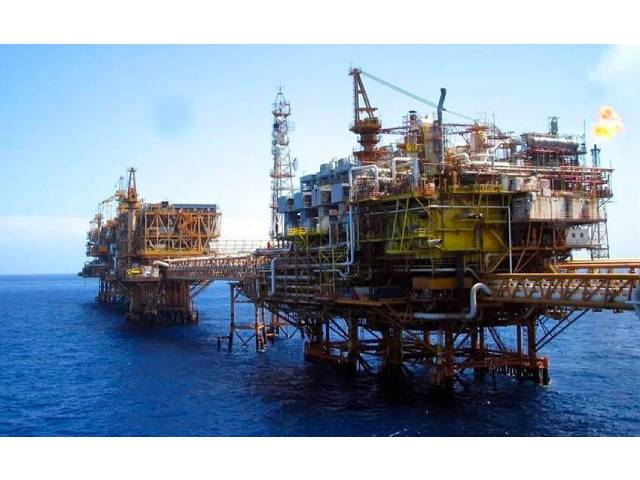 Campeche Sound in the southern part of the Gulf of Mexico should be declared a high-risk area by the International Maritime Organization (IMO) due to the rising number of attacks on oil and gas vessels and platforms, according to two maritime experts.

Adriana Ávila-Zúñiga Nordfjeld and Dimitrios Dalaklis, academics at the World Maritime University in Malmö, Sweden, documented 14 armed pirate attacks in the southern Gulf of Mexico in the first four months of 2020 but only three were reported to international maritime authorities.

Ávila-Zúñiga and Dalaklis say that designating the area as high-risk could help to reduce the number of pirate attacks.

According to a research paper they wrote, pirates armed with guns, machetes and knives operate in groups of up to 15 to carry out attacks, usually at night. They use small boats with powerful motors to reach oil and gas platforms before stealing equipment and money from crew members. Pirates often carry radios tuned to navy bands to avoid detection.

Attacks have “increased significantly amid the Covid-19 pandemic,” Ávila-Zúñiga said this week while presenting the research paper detailing the resurgence of organized crime activity off Mexico’s southeastern coast.

“One of the main reasons for the increase in these attacks is weak ocean governance and the non-existence of maritime security policy,” she said.

When attacks are reported, the response by the Mexican navy is usually slow, Ávila-Zúñiga and Dalaklis found, with vessels taking up to seven hours to reach the crime scene, giving pirates plenty of time to escape.

President López Obrador has pledged to combat piracy in the Gulf of Mexico, and indeed the navy has increased security measures, including establishing exclusion zones around oil platforms.

The navy has also invested US $12 million in a search, rescue and monitoring station at the port in Dos Bocas, Tabasco, but security analysts who spoke with the energy information provider Argus Media said there is still insufficient surveillance and response capability in the southern Gulf of Mexico.

Ávila-Zúñiga told the newspaper Reforma that “a lot of infrastructure” is required to combat pirate attacks, whose incidence increased sharply in recent years.

“[The navy] won’t be able to combat it with just two or three interceptor patrol vessels,” she said.

The research completed by Ávila-Zúñiga and Dalaklis found that patrol vessels are in fact not carrying out patrols most of the time because government austerity measures have forced the navy to cut its spending on diesel.

Ávila-Zúñiga said that an IMO high-risk designation in Campeche Sound would compel vessels operating in the area to employ enhanced security protocols and could prohibit certain vessels from circulating there.

She also said that a high-risk alert would oblige the Mexican government to increase patrols and cooperate with other countries to combat piracy.

“Once the area is declared high risk, Mexico will have to sit down to negotiate with the United States and perhaps Canada to adopt measures to combat the problem.”