Home World Carnival Corporation named by Forbes as one of America’s Best Employers for... 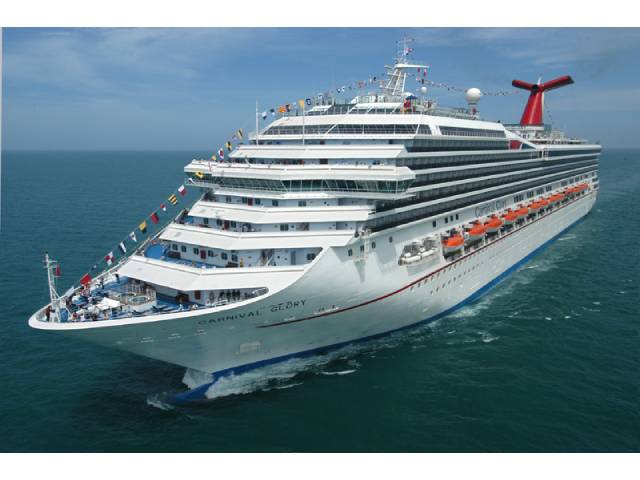 Carnival Corporation & plc (NYSE/LSE: CCL;NYSE: CUK), the world’s largest cruise company, today announced it has been named one of America’s Best Employers for Women in 2020 by Forbes, a leading source of business news worldwide.

Presented by Forbes and Statista Inc., the world-leading statistics portal and industry ranking provider, the annual listing of the best 300 U.S. employers for women is available in its entirety on the Forbes website. In Forbes’ annual survey, Carnival Corporation was ranked the No. 9 employer in the travel and leisure industry, and was the only cruise-specific company to be recognized among the 300 top companies employing at least 1,000 people in their U.S. operations.

“As a company, we fully embrace the importance of the power of diversity and inclusion in driving innovation and performance,” said Roger Frizzell, chief communications officer for Carnival Corporation, whose nine cruise line brands include Carnival Cruise Line, Holland America Line and Princess Cruises. “This recognition underscores our commitment to a positive and supportive work environment supporting equal opportunity and diversity for all of our dedicated and passionate employees.”

The exclusive listing of America’s Best Employers for Women was determined through an independent survey of more than 75,000 U.S. employees, including 45,000 women, working for companies with at least 1,000 employees in their U.S. operations. Of the thousands of companies considered for the recognition, only 300 were awarded, based on participant assessments in categories including discrimination, family support, flexibility, parental leave, pay equity, and representation and career.

The ranking as a top employer for women is the most recent in a series of recognitions Carnival Corporation has earned for its commitment to corporate social responsibility leadership, including another independent commendation from Forbes as one of America’s Best Employers for Diversity for 2020. The company was also recently named to 3BL Media’s listing of 100 Best Corporate Citizens for 2020 and was recognized for corporate social responsibility by Newsweek on its inaugural list of America’s Most Responsible Companies for 2020. In addition, earlier this year, Carnival Corporation CEO Arnold Donald was named as one of 2020’s Most Influential Black Executives in Corporate America by Savoy magazine.

Diversity, inclusion and equality have long been hallmarks of Carnival Corporation’s companywide operations, including under the leadership of Arnold Donald, who has served as CEO since July 2013. Working with the principle that diversity drives innovation and a competitive advantage, Donald has appointed numerous diverse and dynamic leaders, including several female executives, from a wide variety of backgrounds into leadership roles as presidents of the company’s cruise line brands and in key roles within global port and destination development, human resources, marketing, sales, operations and procurement.

As part of the company’s overall commitment to advancing diversity, inclusion and equality in the workplace, Carnival Corporation continues to work with Catalyst, a leading U.S. nonprofit with a mission to expand opportunities for women. In November 2019, the company supported Catalyst’s “Now Is the Moment—Be a Catalyst” campaign to advance women’s leadership in the global workforce. 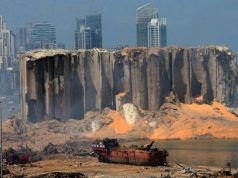 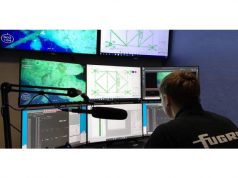 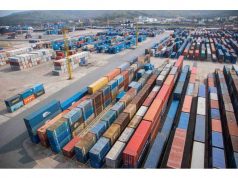