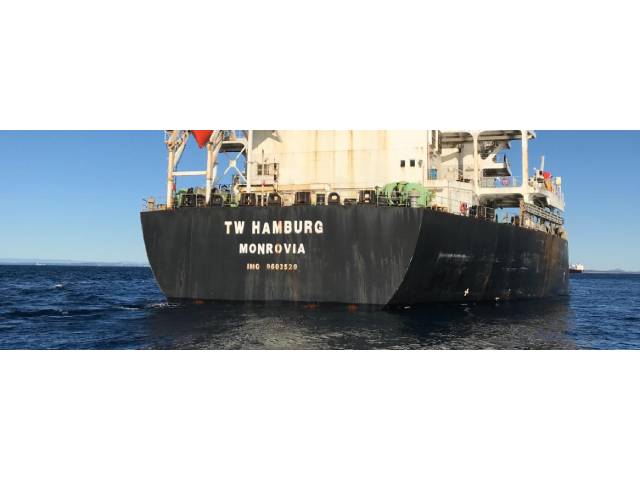 AMSA boarded the ship in Gladstone on Friday 24 July 2020 after receiving correspondence that seafarers onboard had expired employment agreements and requested repatriation. Further information and assistance was provided by the International Transport Workers’ Federation.

During the inspection AMSA was approached by seafarers who claimed they had been underpaid. Evidence was collected during AMSA’s inspection which substantiated these allegations and confirmed that crew were owed about AUD $42,000.

Crew were found to have duplicate seafarer employment agreements with a difference in wages between the two agreements of about 25%. They were being paid based on the agreement for the lower amount.

During the inspection, AMSA also discovered that the quantity and quality of food provided was well below the standards required by the Maritime Labour Convention

The galley and fridges were filthy and the ship had very poor hygiene practices overall.

Those crew are now being repatriated after rightly refusing to continue working under such atrocious conditions.

“Taking financial advantage and mistreating seafarers in this way is nothing short of exploitation by people in powerful positions,” Mr Drake said.

“The majority of industry operators do the right thing by their seafarers, but for the few who do not – consider this a reminder that you will be held accountable.

“AMSA has banned 16 ships from Australian ports since 2014, the majority for failing to pay seafarers their wages on time and in full. Earlier this week we banned Agia Sofia for this and Fortune Genius and Xing Jing Hai were both banned in September 2019 for collectively owing their seafarers AUD $240,000”.

“Any ship that arrives in Australia under such conditions can expect the same treatment. We will not tolerate the exploitation of seafarers in our waters.”

AMSA has received confirmation that the seafarers from TW Hamburg have now been paid their outstanding wages and have come ashore to be repatriated to their home country. The ship has departed Gladstone and will not be permitted to approach or enter an Australian port until 29 July 2021.

Baltic Dry index as of May 14 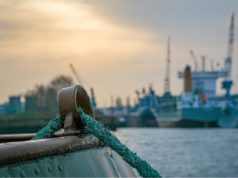 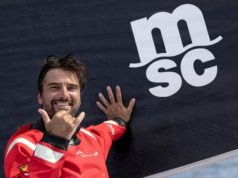