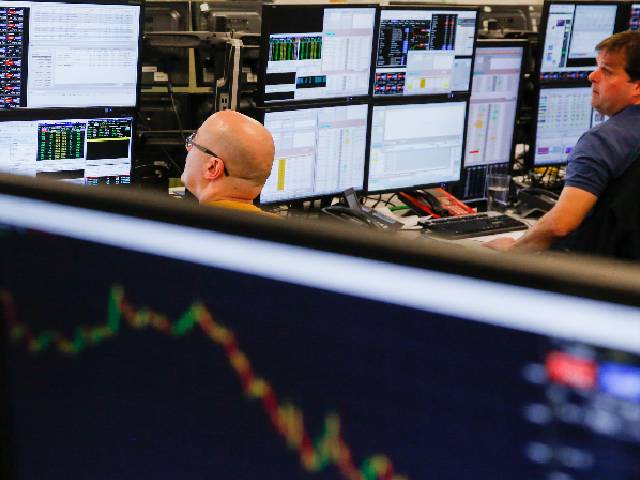 The Baltic Exchange’s main sea freight index fell for the sixth straight session to a more than one-month low on Monday, weighed down by weaker demand for all vessel segments.

The Baltic dry index, which tracks rates for ships ferrying dry bulk commodities and reflects rates for capesize, panamax and supramax vessels, fell 24 points, or 1.8%, to 1,293, its lowest since June 17.

The supramax index was down 9 points at 906.