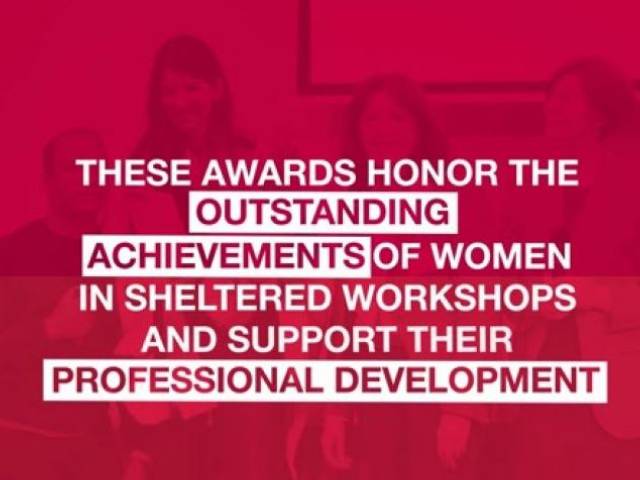 In 2020, women with disabilities still have only a tenuous foothold in the workplace. To promote and reward the courage and professionalism of these women, who put their talents to work for the benefit of businesses, Total has partnered Handiréseau since 2017 as part of an awards ceremony. The unique initiative, which has received U.N. Women’s stamp of approval, is designed to highlight these workers’ often overlooked skills.

Following on from International Women’s Day, the Women in SW* Awards is an annual event that sees several hundred professionals, purchasers, corporate disability advocates and sheltered workshop representatives from all over France gather in Paris to support their nominees. Due to the current health situation, the 2020 awards on Tuesday, July 7 are being held in the form of an interactive event broadcast live on organizer Handiréseau’s website.

Supported by Total, Handiréseau has devised an innovative video-based format to enable remote, interactive participation via webinars. The program features conferences, round‑table discussions with well-known speakers, best-practice workshops and the awards ceremony itself.

In 2020, women with disabilities still have only a tenuous foothold in the workplace:

As a partner to the awards, Total will present its own nominee while helping to choose winners from among the other contenders.

Throughout the day, you can take part in all the workshops and conferences as well as watch the live broadcast of the round-table discussions and the awards ceremony from your computer or cell phone.

The Women in SW Awards are supported by French First Lady Brigitte Macron.