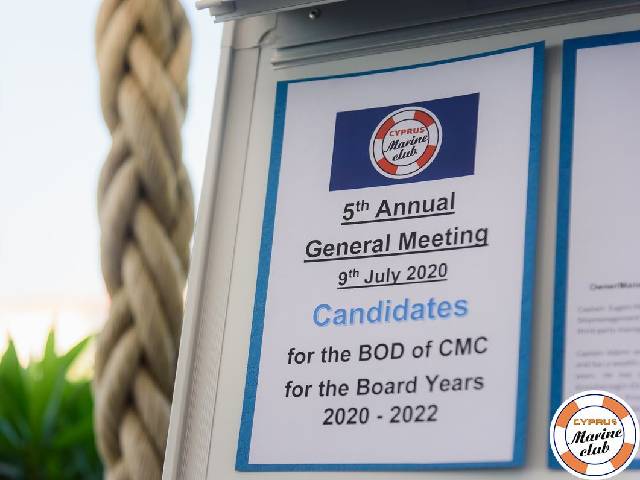 Finally we are here again!  How much I missed to be here, surrounded by so many bright  faces…Every “Get together” of our Members is for me, personally, very special, every AGM and Election extremely  important  but this 2020- the 5th  AGM of Cyprus Marine Club is more remarkable than ever because it symbolizes overcoming the global crisis.

So, I encourage all today: live your life. Sure, keep precautions, wear a mask in stores, and wash your hands often, but also take advantage of the slowed economy to do things you had wished you had time to do: Speak with friends, do a hobby, love more, do volunteer work by phone or on the internet. Upgrade your skills and networking connections so when the economy recovers and it will recover, you’ll be ready.

Capt. Koch  thanked Members and Board Members for their  support in the last two years which contributed to great success.  Capt. Koch  shared his personal reflection about the presidency so far.“  Being President of Cyprus Marine Club is a role that I have taken very seriously from day one and now I feel it is not only my role but my duty, honor and passion.  With your kind approval I would like to steam ahead. These three years passed in a blink of an eye and I am really proud with  results being achieved every consecutive year.  ”

Capt. Koch reported that the Club counts now 126 Members and the number has more than tripled since he took over the presidency of CMC.

A beautiful cocktail reception in splendid environment near the sea, opened to VIP guests and members of the Club, ended  close to midnight… Compliments to Marios Nicolaou/ PNS  and entire team at Marina Beach Bar 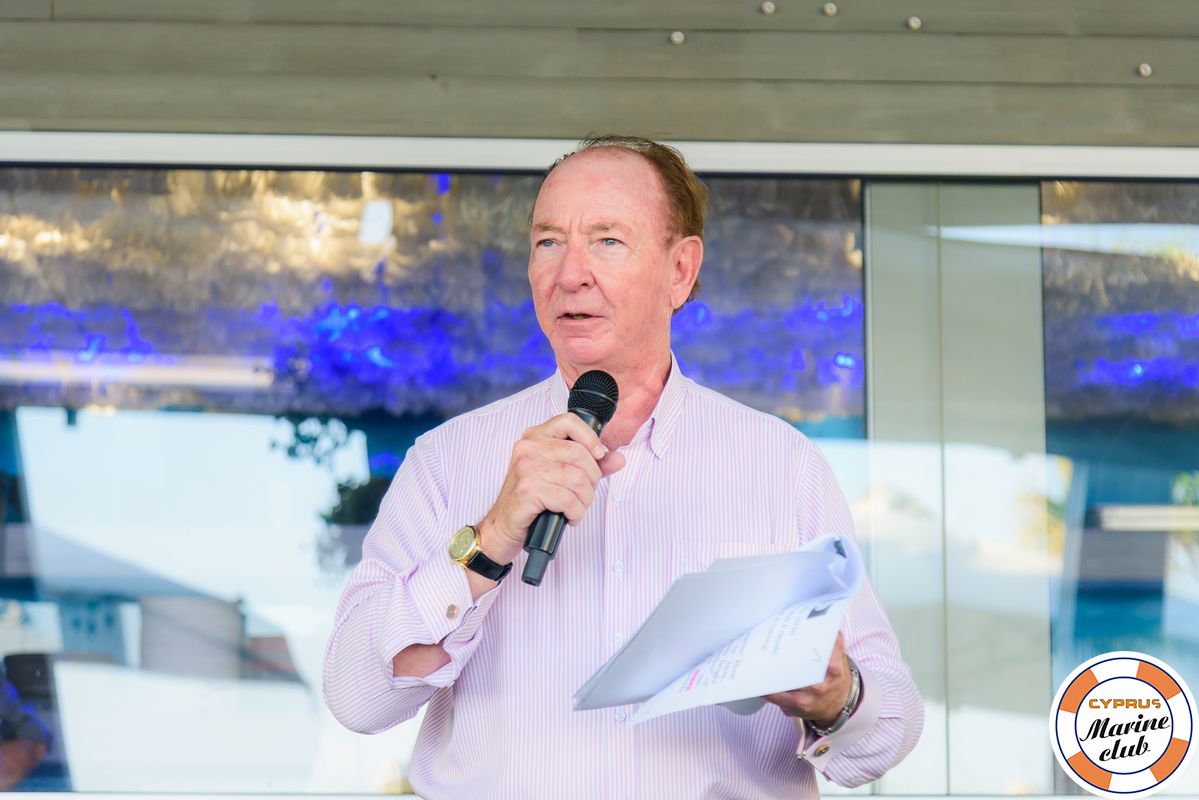 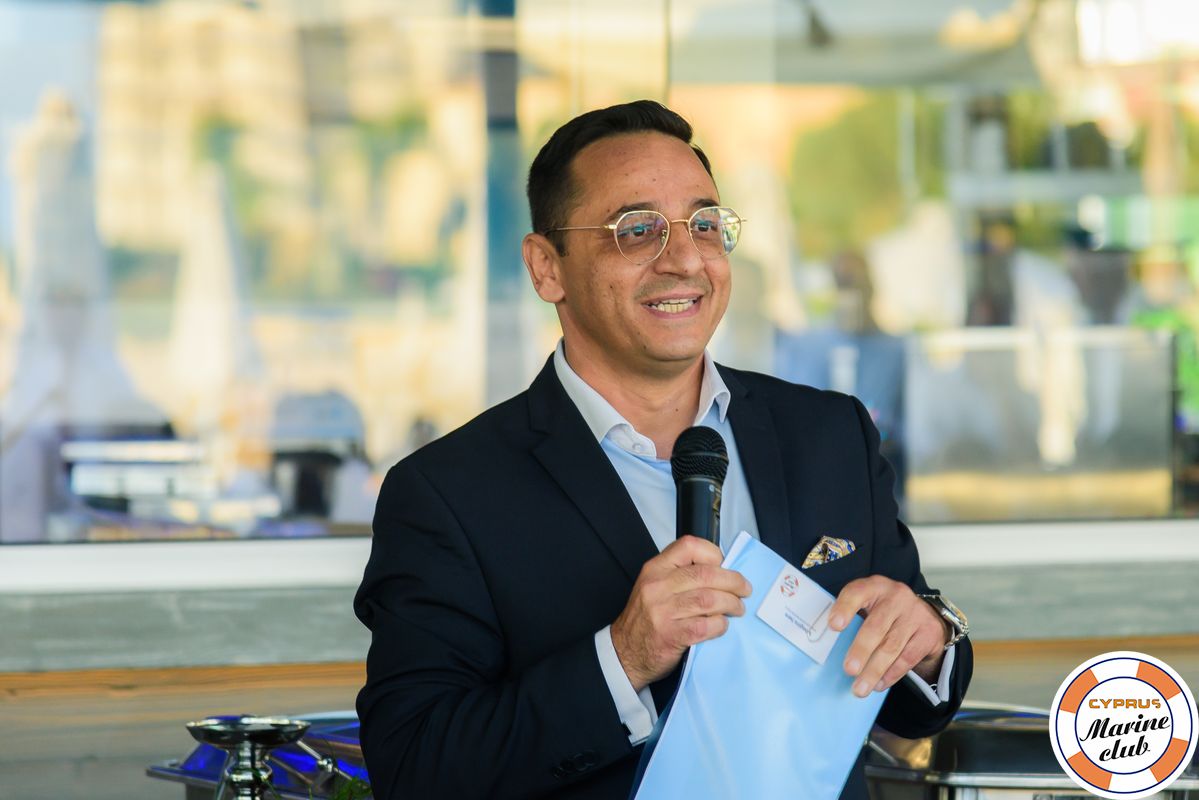 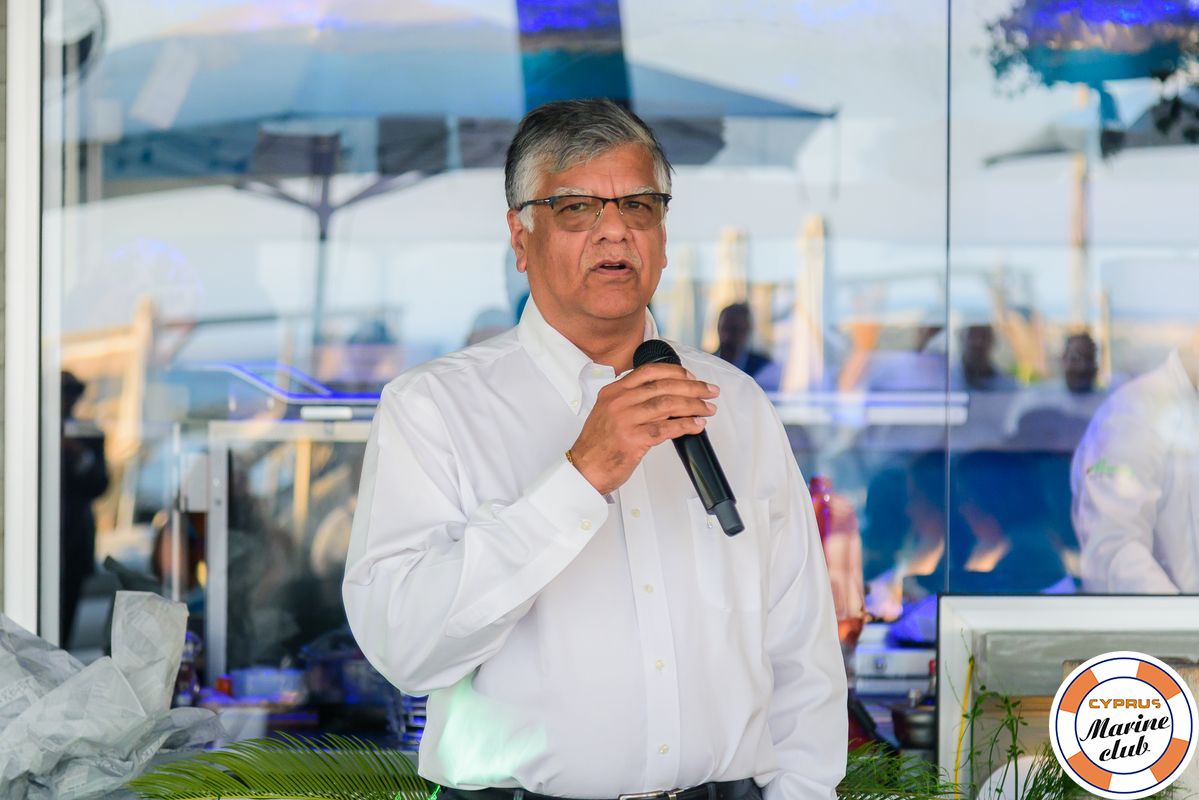 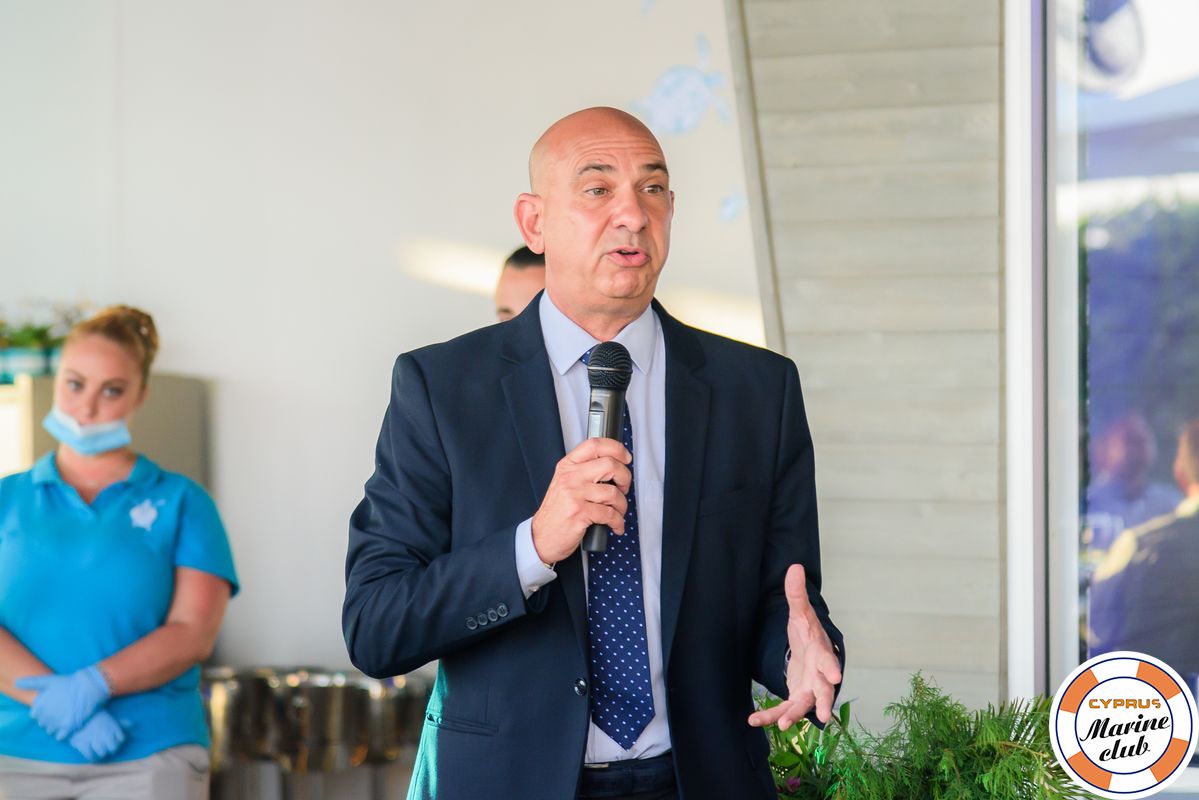 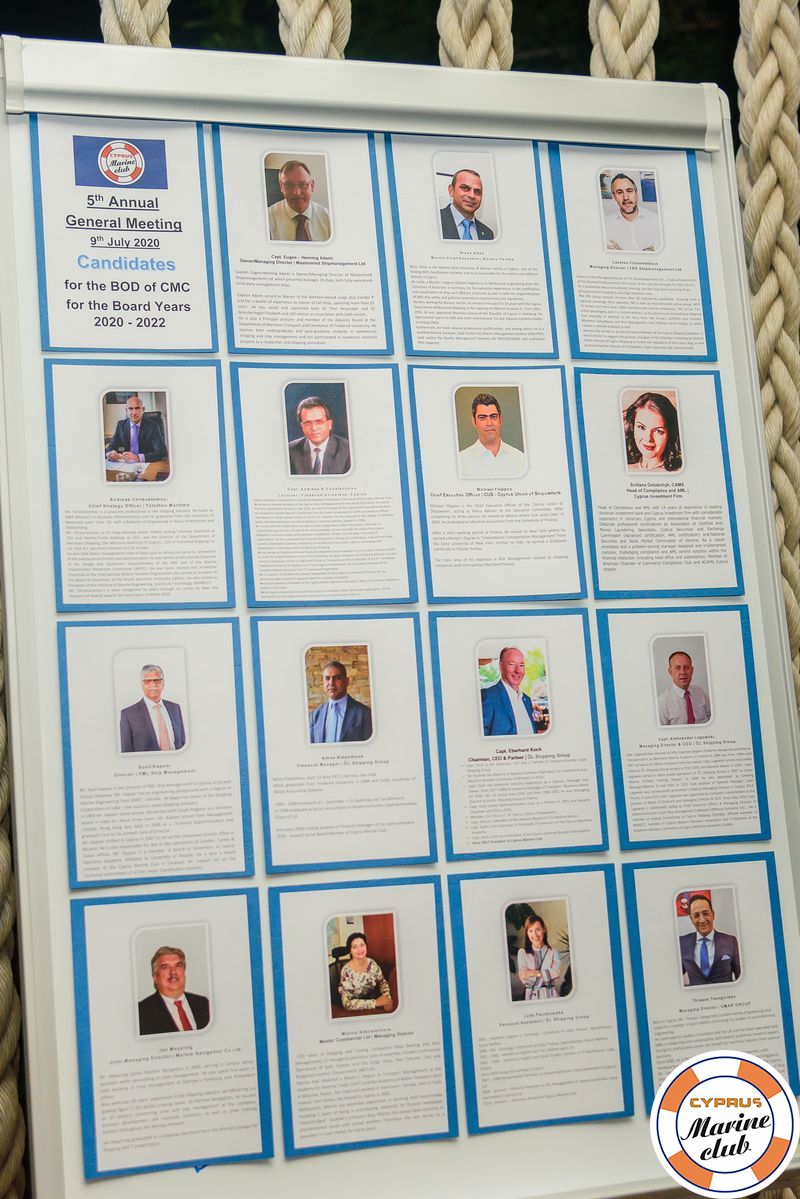 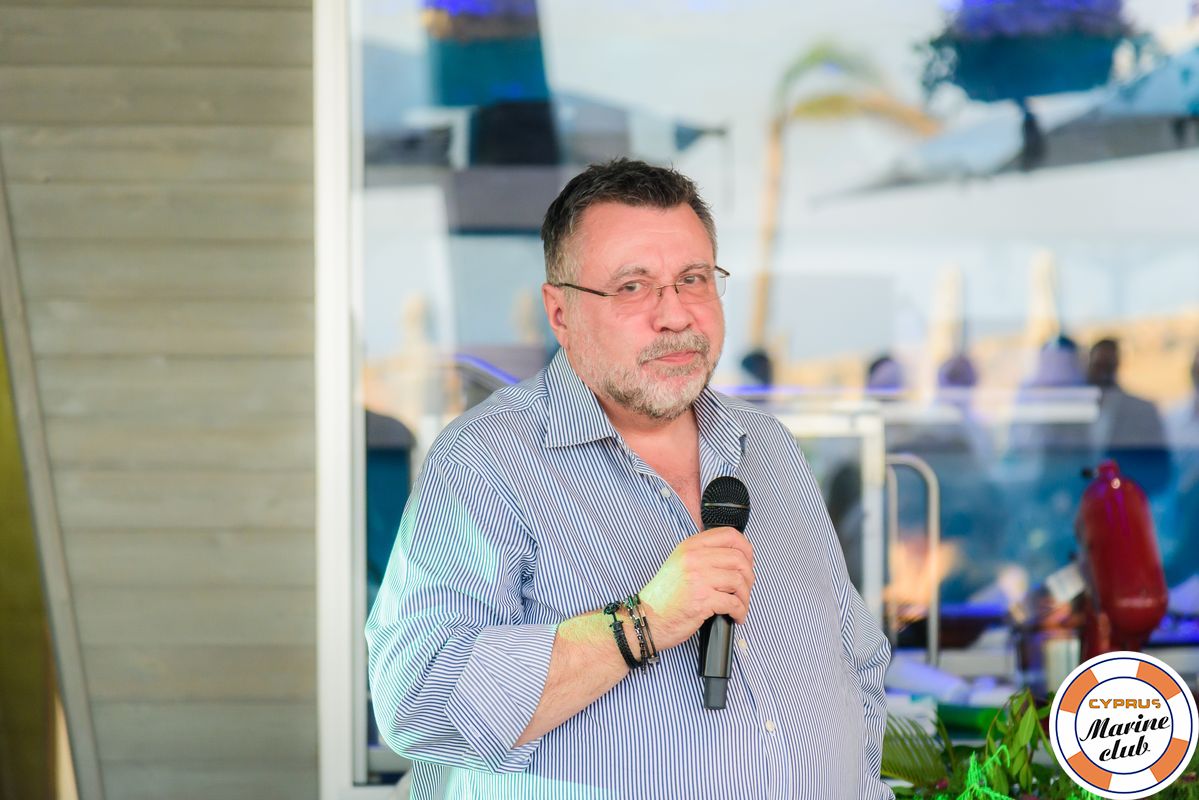 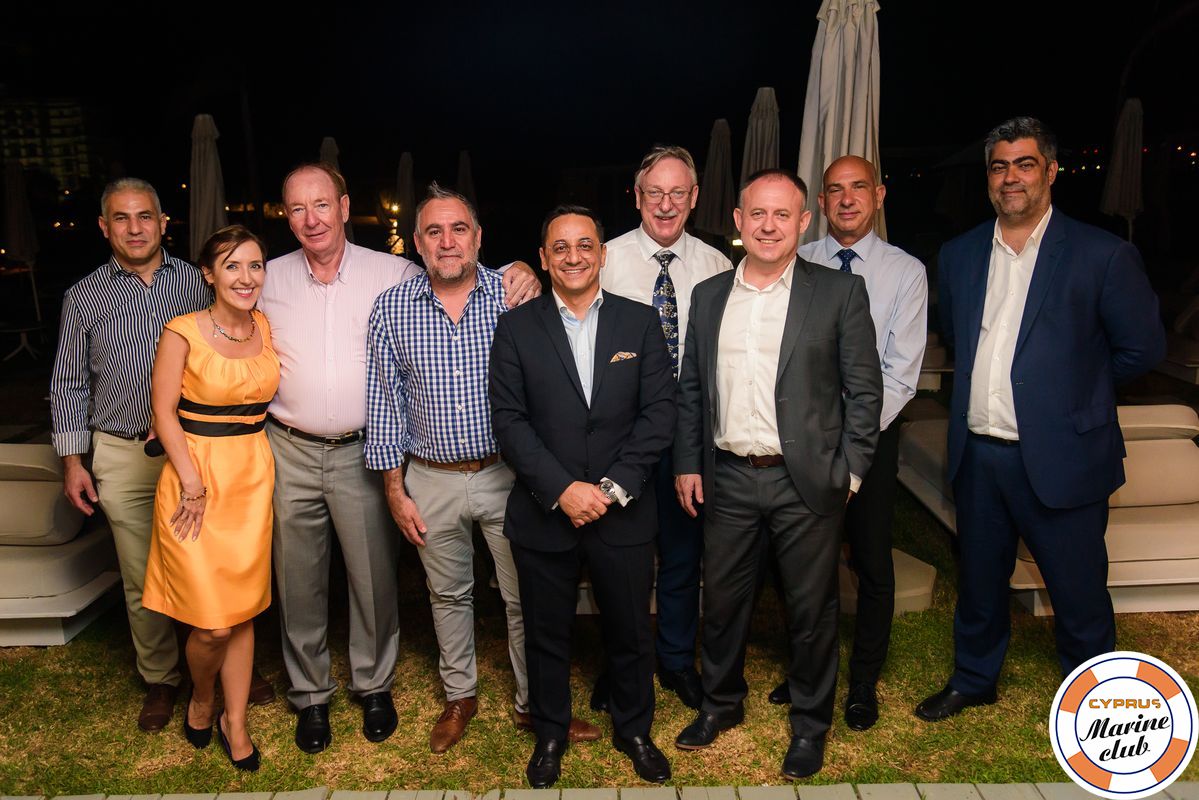 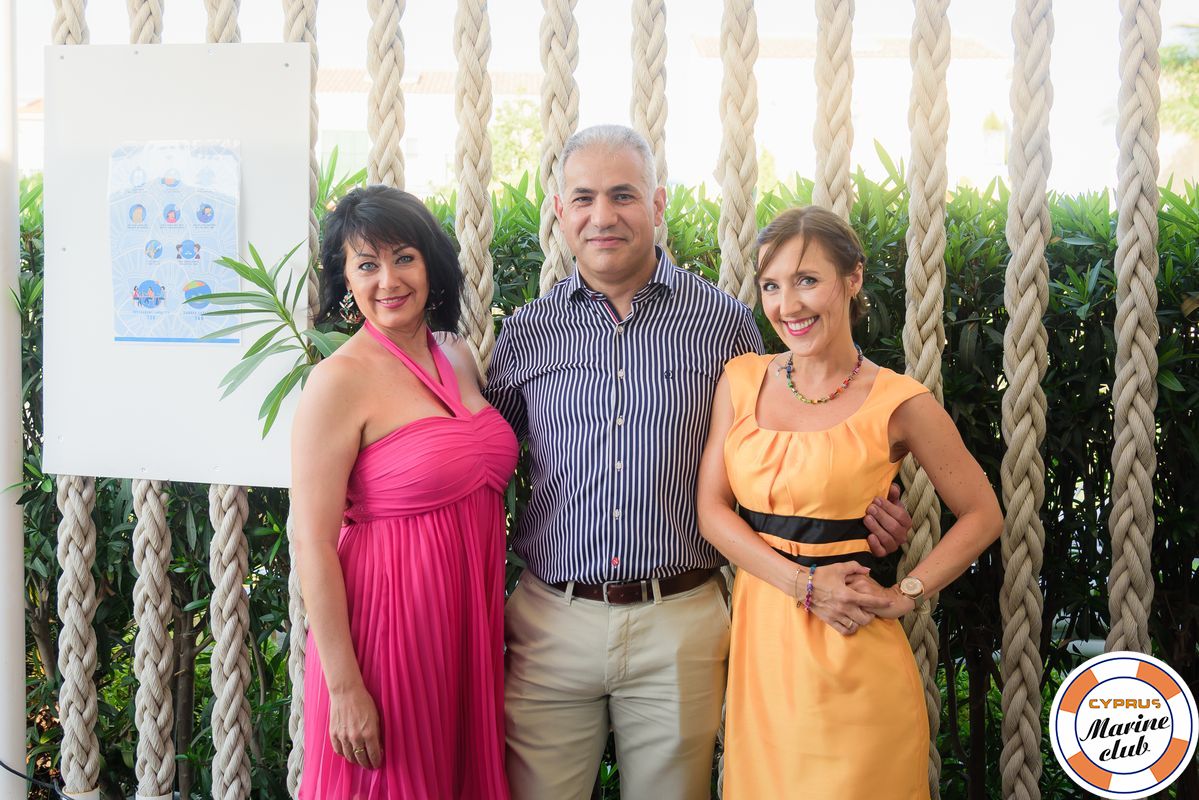 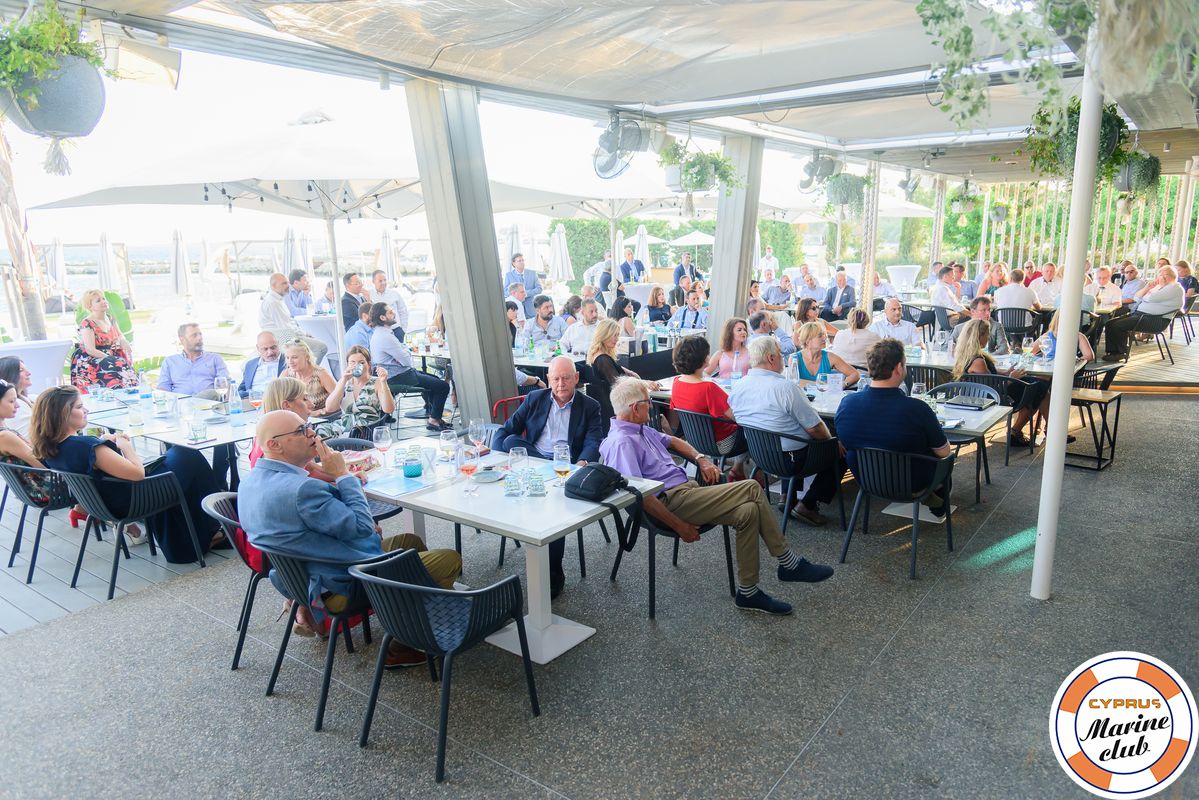 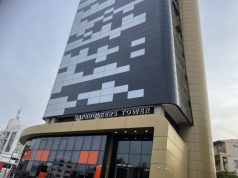 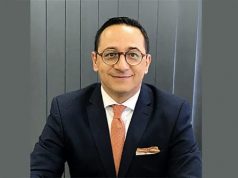