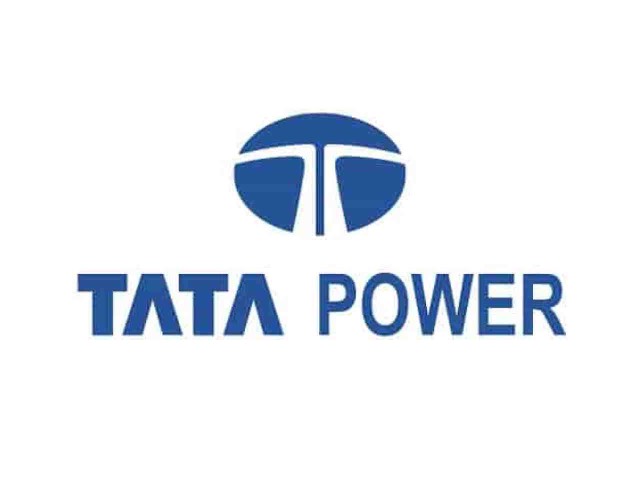 TERPL will now cater to the shipping requirements of the Company’s imported coal-based CGPL plant at Mundra under an asset light model which will help unlock significant value and returns for the Company’s shareholders. The sale proceeds will be used towards reducing the debt as well as to fund future growth plans.

Mr. Praveer Sinha, CEO & MD, Tata Power said, “The sale of our shipping assets announced today is in line with our long term plans to reduce debt and raise funds to invest in our future growth plans, including expanding our presence in the renewable energy business”.

The sale includes existing long-term contracts associated with the ships with M/s. Oldendorff Carriers GmbH & Co. KG Germany which is one of the largest dry-bulk shipping companies in the world. Each year, Oldendorff carries about 320 million tons of bulk and unitised cargo around the world and performs 14,000 port calls in 125 countries. On average, Oldendorff operates 700 chartered and owned ships at any one time.

This is the second asset sale by Tata Power in recent months after the divestment in Cennergi in South Africa.