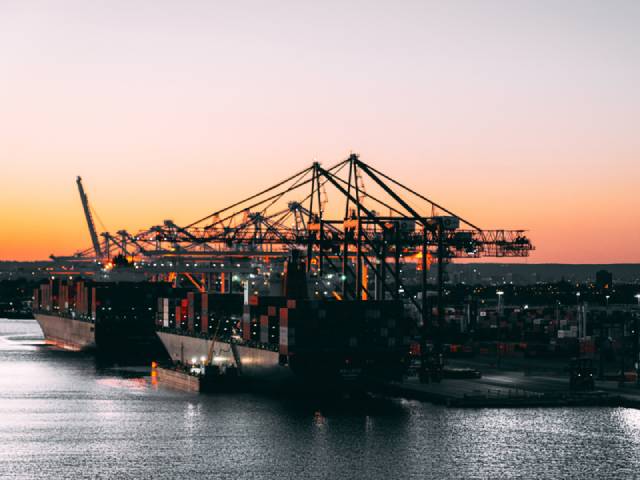 Port State control (PSC) regimes have expressed their willingness to be part of the solution to the urgent issue of crew changes and repatriation of seafarers. This is a key outcome of the second virtual meeting of all PSC regimes (17 June), organised by IMO in cooperation with the International Labour Organization (ILO) to address issues surrounding surveys and certificates renewals during the pandemic.

Even though crew changes and repatriation are not directly under the realm of port State control authorities, they can still play an important role, as they are in charge of carrying out inspections onboard ships to monitor and enforce compliance with international regulations. For example, safety issues resulting from crew fatigue may be examined by port State control, especially when extensions of seafarers’ contracts violate the maximum stipulated in ILO’s Maritime Labour Convention (MLC). PSC regimes can also help IMO’s Seafarer Crisis Action Team resolve individual cases by providing valuable information about specific situations

Opening the meeting, IMO Secretary-General Kitack Lim praised the collaboration and cooperation demonstrated by PSC regimes, since the beginning of the crisis.

PSC regimes shared their appreciation of the release by IMO of Guidance regarding surveys and renewals of certificates during the COVID-19 pandemic, developed in cooperation with the International Association of Classification Societies (IACS) (CL.No.4204/Add.19,) They also welcomed the dissemination by IMO of the Singapore Crew Change Guidebook (CL.No.4204/Add.22 ).

The second video meeting for the Port State Control (PSC) regimes during the  COVID-19 pandemic was attended by ILO and IACS, as well as representatives from all 10 PSC regimes. Click here for a full summary of the meeting.