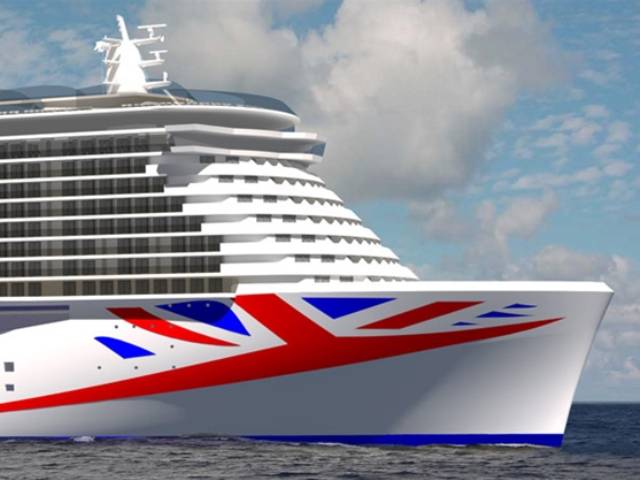 The name was revealed via a video on the cruise line’s Twitter feed on 24 May. The name was suggested by many of the 30,000 contestants who participated in the ship’s naming competition last year. The line drew the final winner’s name out of a bag: Gillian Crooks from Dundee in Scotland. Crooks has won a pair of tickets for the ship’s naming ceremony and everyone else who also suggested the name Iona will also receive a gift.

“We are an island nation and as Britain’s favourite cruise line it seems very fitting to highlight one of our most notable islands and celebrate the geographic diversity of the UK, especially as we can trace back our roots to the Scottish Isles,” said Paul Ludlow, senior vice president of P&O Cruises. “Iona played a significant part in shaping the history of our nation and we hope that with this very special name our new ship will shape the future of holidays at sea for generations.”

P&O Cruises’ cut the steel for the LNG-powered ship at Meyer Werft’s Papenburg yard in Germany on 21 May. The vessel will join the fleet in May 2020.