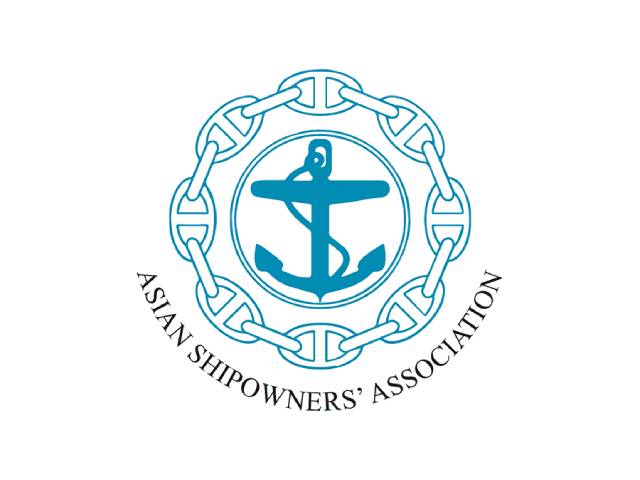 The Asian Shipowners’ Association (ASA) held its 29th Annual General Meeting on 28th May 2020.  This was hosted by Mr David Parmeter, the 29th ASA Chairman and Chairman of the Maritime Industry of Australia Limited (MIAL).  It was also attended by representatives from all ASA member associations.  The Meeting was held online, rather than in Darwin as previously envisaged, because of COVID-19.  The technology worked very well and the Meeting proved to be a great success despite the circumstances.

The meeting covered a broad range of topics including the five “big issues” detailed below. In his opening address, Mr Parmeter stressed the importance of shipping which continues to carry over 90 percent of the global trade despite COVID-19 and encouraged everyone to stay strong and united to combat against world’s invisible enemy – the coronavirus.

Seafarers’ repatriation as “Key/Essential/Frontline Workers” during COVID-19 As the COVID-19 sweeps across the globe, seafarers continue to work tirelessly ensuring the world supply chain is functioning without massive disruption.  But right now, over 150,000 seafarers who have completed their contractual tours of duty, are unable to get home because of various governments’ travel restrictions.  This figure is increasing every single day.  The ASA strongly urges all governments to implement the recent IMO Circular Letter No.4204/Add.14 – Recommended framework of protocols for ensuring safe ship crew changes and travel during the coronavirus (COVID-19) pandemic – at their earliest opportunities, especially those countries which are major sources of seafarers and those which have been hubs for crew changes.  This shall eliminate the risk of interruptions to the transport of vitally needed food, clothing, energy fuels and other essentials for the world economy and the people’s daily life.

Navigation towards a sustainable shipping

Today, the world shipping industry, which has not entirely recovered from the financial crisis of 2008 and 2009, faces an even greater challenges by the COVID-19.  Whilst the human and economic cost of the pandemic is horrifying, there is at least one silver lining for shipping.  This is that carbon emissions from shipping have plummeted.  The ASA stresses that, as we emerge from the pandemic, we must make every effort to continue our efforts towards carbon-free shipping that are practical and implementable as we navigate a sustainable future together.

The ASA strongly welcomes India’s recent ratification of the HKC, which is a major move towards “green ship-recycling” of obsolete vessels.  The ASA emphasises that it is essential to continue motivating China and Bangladesh to sign up for this important convention and encourages the Asian shipowners to promote usage of HKC compliant yards, for boosting an early enactment of the HKC.

Stability of toll system in the global waterways

The ASA notes the recent toll hikes of the Panama Canal and the Suez Canal, two major waterways on the globe underpinning the world trade.  Especially regarding the Panama Canal’s new charges introduced in February 2020, the ASA expresses its dismay at the hasty introduction (with the only one month’s advance notice and without any prior consultations with the users) despite its significant financial impacts on the industry.  The ASA urges the Canal’s Administrator to listen to its users who are calling for the reconsiderations and modifications of its charges.

Violent attacks on vessels and their crews by pirates infesting in the Gulf of Guinea (off the West Africa) have become increasingly frequent.  The pirates have become more and more emboldened with every successful attacks.  The local governments have, so far, been unable to put an end to this menace.  The human cost is enormous and the cost of vessel callings at many West African ports are escalating due to soaring insurance premiums and added securities onboard ships.  This will inhibit the trade to the area which is clearly an extraordinary problem for the countries and their people.  The ASA therefore calls upon the International Maritime Organisation (IMO) as a matter of urgency to add this issue to all its high-level meetings and to urge its Member States in the region to take their actions to curtail the threats facing by merchant vessels calling at ports in the region.